Even though he won’t be making tackles on the field this season for the Patriots, 33-year-old Jerod Mayo will still have a major impact on defense.

Now a coach, the former linebacker wore the headset on the first day of 2019 training camp and was calling plays in 11-on-11 drills.

Always known for his coaching capacity on the field during his playing days, Mayo is now transitioning into an official role on the Patriots’ staff. He’s formally designated as the inside linebackers coach.

Mayo retired from playing in 2016 at 30 due to continuing injuries. He’s young enough that several Patriots linebackers who he now coaches were once his teammates.

“It’s really the same,” Dont’a Hightower said of having Mayo as a coach now as opposed to a teammate. “He was a coach on the field, and even more now. It’s great to have him leading the meetings and being able to talk.” 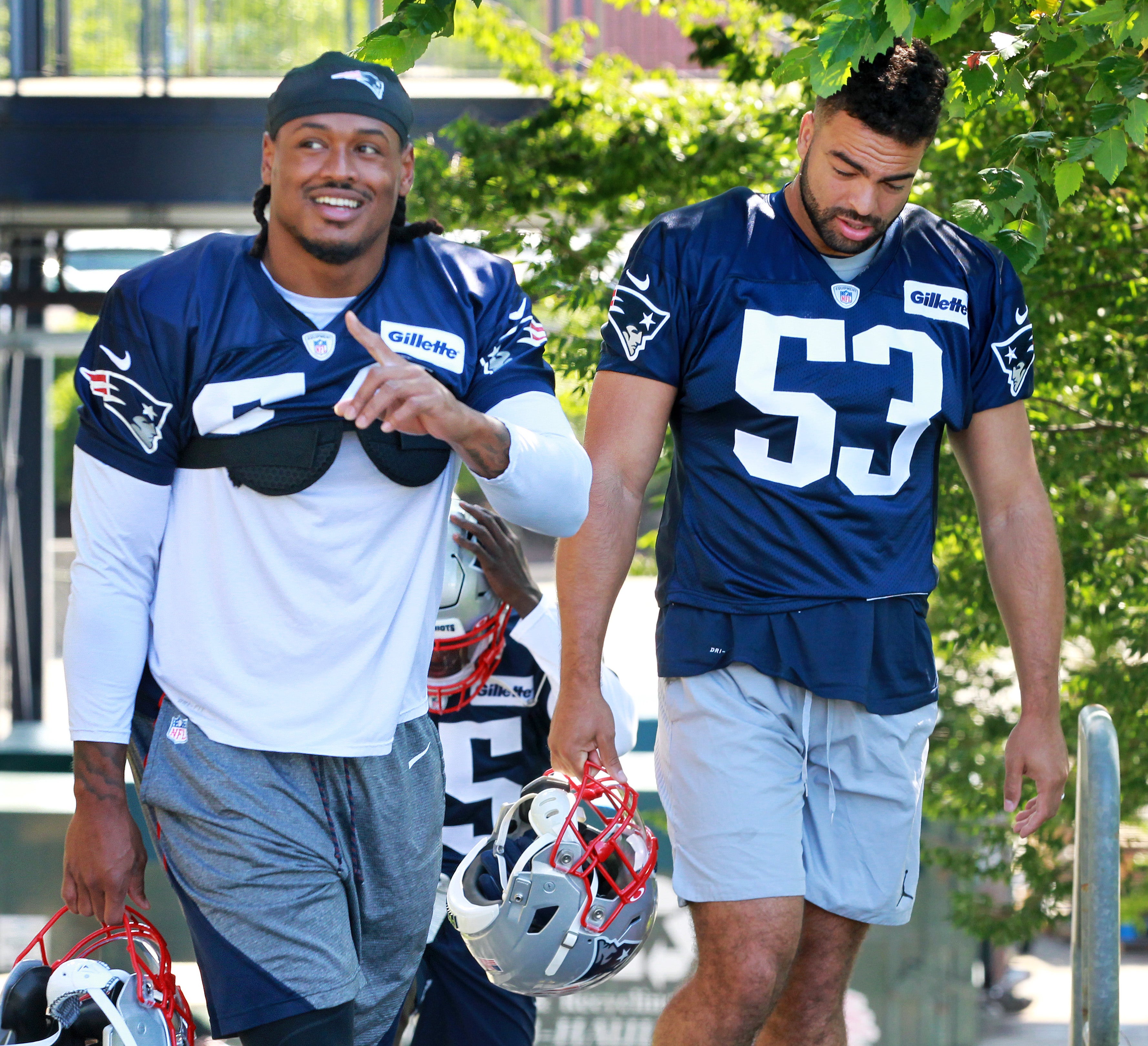 Patriots linebacker Dont’a Hightower (left) smiles and signals to a fan shouting out his name as he heads for the field for the workout. Fellow linebacker Kyle Van Noy (right) ducks to try to avoid a low hanging tree branch.

Drafted by the Patriots in the first round of the 2008 NFL draft, Mayo became a two-time Pro Bowler. His ability was rooted in physicality, but also intelligence. As a middle linebacker, he helped lead the defense. It’s a trait that’s now paying dividends in his early coaching experience.

Having a former linebacker as a coach — especially one who already has strong relationships with Patriots players — makes the team’s coaching staff more relatable.

“Some coaches, it’s easy for them to just say Xs and Os, they don’t necessarily understand what you actually see,” Hightower explained. “With him, he has a different perspective and he’s able to give us a lot of knowledge.” 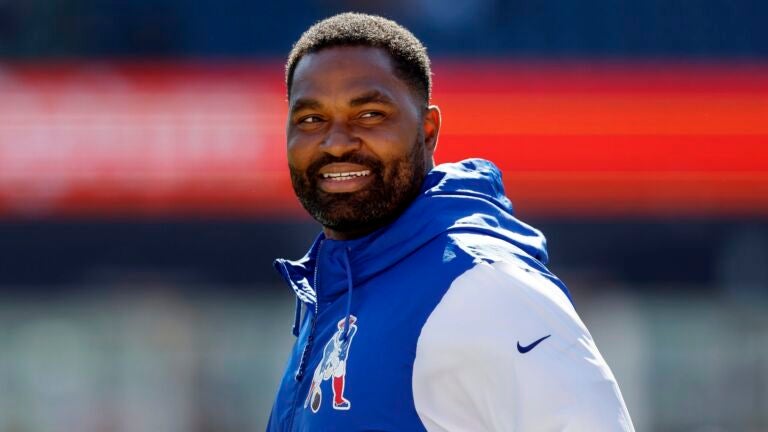