The New England Patriots appear likely to become the second straight Super Bowl-winning team to not visit the White House.

Last year, President Donald Trump canceled the South Lawn celebration for the Philadelphia Eagles, after it became clear that most of the team would not be in attendance; several key players said they objected to the divisive president’s politics.

The Super Bowl LIII champions say the reason they haven’t made it to the White House this offseason is due to scheduling conflicts, rather than those of the political variety.

The Patriots triumvirate — owner Robert Kraft, coach Bill Belichick, and quarterback Tom Brady — has maintained friendly social relationships with Trump, who has rooted for the team for years. The team — albeit without almost a third of their players, including Brady — did visit Trump at the White House after winning the Super Bowl in 2017. Kraft even joined the president at a White House dinner earlier this month (despite being charged for soliciting prostitution in February).

Following their previous five Super Bowl wins, the Patriots always visited the White House between early April and mid-May. That’s when players are around for offseason conditioning and it’s easier to organize everyone onto the team plane for the trip down to Washington, D.C. That was apparently the aim this year, too. However, finding a date that fit between player vacations, team trainings, and the White House’s busy schedule turned out to be difficult.

According to a team spokesman, the Patriots and White House had twice set a tentative date this past spring. The Patriots had to reschedule the first time. Then the two sides agreed to a visit in late May when the full team would be present toward the end of organized training activities (OTAs). But that date was also canceled a few weeks out, at the White House’s request, due to a scheduling conflict, according to the spokesperson.

When that late scratch happened, they began running out of options.

After OTAs, players have one last chance to head back home and/or go on vacation from June to July. Training camp starts in late July (the first real day practice was Thursday), and preseason is right around the corner. The Patriots travel to Detroit for their first game on Aug. 8.

The team does travel to play the Washington Redskins and Baltimore Ravens during the regular season, which some have speculated could be an opportunity to visit the White House. They even have a bye week after the Week 9 game in Baltimore. However, NFL teams follow a strictly regimented schedule during the season and the Patriots view their Week 1 banner ceremony as the final way to commemorate the past championship season.

In other words, while the team hasn’t officially ruled anything out, the chances of a White House trip only get slimmer as the summer wears on.

That result may be disappointing to Trump, who said he was “sure [the Patriots] will be back” to the White House after they beat the Los Angeles Rams in February. However, it may also save Belichick and the Patriots the contentious distraction from football that a White House visit has become during the Trump administration. Plus, many of the Patriots players have been there before, several have preemptively said they won’t go, and no one has appeared outwardly enthused about going again.

As Brady said in February, when he was asked about a potential White House trip: “Next question.” 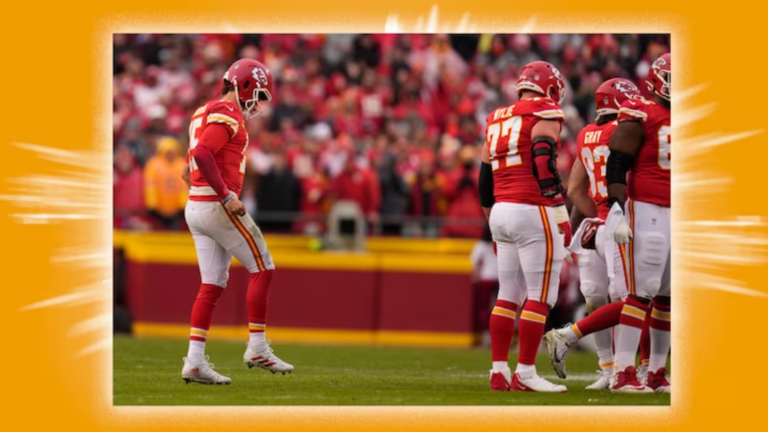