“Football is over, how does that make you feel?”

It was with this question about his career that former Patriots wide receiver Malcolm Mitchel dove into in part 1 of his new short film, TREASURE BOX.

“I feel, enraged, useless, scared you know?” Mitchell answered in the film. “I don’t have any memories of myself without [football]. That’s how I was going to take care of my family.”

He then detailed all of injuries he suffered throughout his career, including a series of knee injuries that began in high school.

Mitchell played just two seasons in the NFL, and had a crucial role in the Patriots’ comeback Super Bowl LI win over the Atlanta Falcons. However, he was waived by the Patriots in August following a knee procedure. He announced his retirement shortly after, citing injury.

“I felt like I was forced to make a decision,” Mitchell said. “It was either continue to try to play football or start trying to live my life. I made a choice, reluctantly.”

He also admitted that the transition into a life without the sport has been difficult: “With football it was easy to see into the future. Without it, my days get a bit blurry from time to time. Can I ask you a question? If you wake up in the dark every day, how do you know when you’re going forwards or backwards? That’s where I’m at.”

“Everything in my life has stemmed from [the sport]: friends, some family, money, love, hope. What hurts is not what anybody will say or can say, it’s what I’m going to tell myself about this phase of my life. That’s going to be the issue — what I tell myself.” 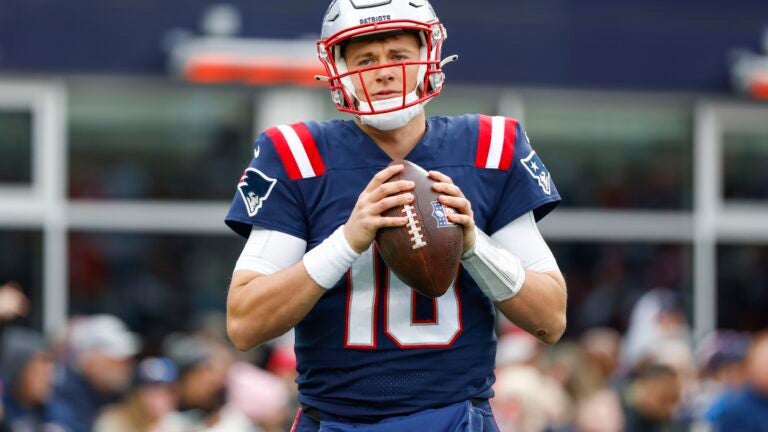