The Patriots placed David Andrews on injured reserve Saturday, which means the 27-year-old center will miss the entirety of the 2019 season.

One of the team’s six captains last season, Andrews was hospitalized last week due to blood clots in his lungs. He returned to practice Tuesday in street clothes and remained a spectator. Andrews did not play in any of the team’s preseason games but was an active participant in practice prior to his hospitalization.

“Thankful for all the thoughts and prayers from everyone,” he wrote in an Instagram post on Saturday. “Best believe I’m doing everything I can do to get back out there. Go Pats and Go Dawgs.”

“Get well brudda!!” offensive guard Shaq Mason wrote in the comments. “We gon hold it down for ya.”

With Andrews out, the Patriots will likely turn to 26-year-old Ted Karras at center. Selected with the 221st pick in the 2016 NFL Draft, Karras has played in 45 games — starting in five — over the course of his three-year tenure in New England.

The Patriots also traded for center Russell Bodine on Friday, in exchange for a sixth-round pick. Bodine was the starting center for the Cincinnati Bengals for four seasons before signing with the Buffalo Bills in free agency last year. He took over as Buffalo’s starter in Week 3 but suffered a season-ending broken fibula in Week 13. 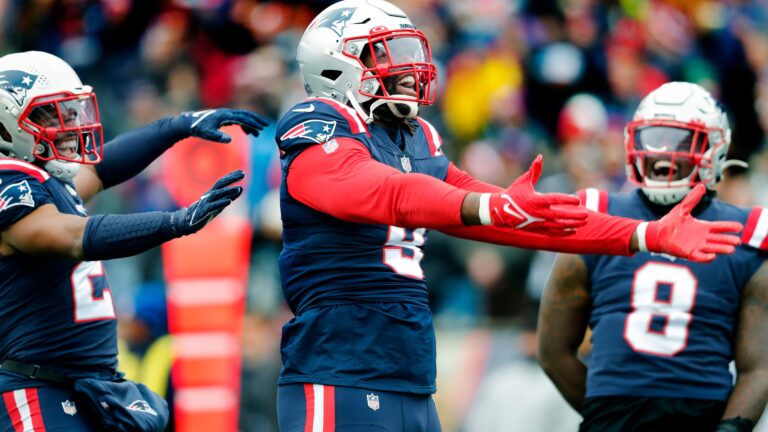