Prosecutors were supposed to file their legal briefs on Monday, but prosecutors said they need at least 15 more days to address what they consider complex legal issues raised by the use of secretly installed surveillance cameras to investigate prostitution and alleged human trafficking.

The Kraft case and two other related prosecutions “impact not only this case, but also the power of law enforcement to utilize delayed-notice, non-audio video surveillance – which this Court has called video surveillance a ‘valuable tool in fighting crime’ – to combat a range of organized criminal enterprises, including human trafficking, racketeering, and narcotics,’’ prosecutors wrote in a court filing.

“The State has now represented to Mr. Kraft’s counsel that it has, at long last, decided to pursue the appeal. So be it,’’ Kraft’s defense wrote in their court filing. “But there is no explanation as to why, after deeming the appeal worthy of pursuit, the State could not readily set forth its putative grounds for appeal’’ Monday.

Kraft was one of 25 men charged by Jupiter police in January as part of an investigation into human trafficking and prostitution in the beach community that used surveillance cameras secretly installed in the Orchids of Asia Spa to gather evidence. No evidence of human trafficking was found, prosecutors later said.

Kraft has pleaded not to guilty to the two solicitation charges and has apologized for his actions.

In the wake of being charged, Kraft’s defense team successfully pushed to have the video evidence blocked from being released under Florida’s public records law and then convinced a district court judge to suppress the videos because police did not shut off the cameras when people got legal massages.

Separately, other judges have also banned the use of video evidence against four women charged for their alleged roles in the Orchids of Asia Day spa that authorities said was a house of prostitution masquerading as a massage parlor.

And in a neighboring county, cameras were also used and a judge blocked the use of the videos as evidence in those cases.

Prosecutors this summer appealed to the Fourth District Court of Appeals, which has combined all three into one case.

Kraft’s defense team opposes the request for a second extension. Kraft’s attorneys filed their objection almost immediately Monday, arguing that prosecutors have already had three months to review the facts, develop their legal arguments and present them to the court.

The clock has run out on prosecutors, the defense said.

“In no event should the State have waited until today, two days after the Court’s specified deadline and the same business day its brief is due under this Court’s rules, to seek a further extension,’’ the defense wrote. “The requested extension should be denied.’’

This is a breaking news story and will be updated. 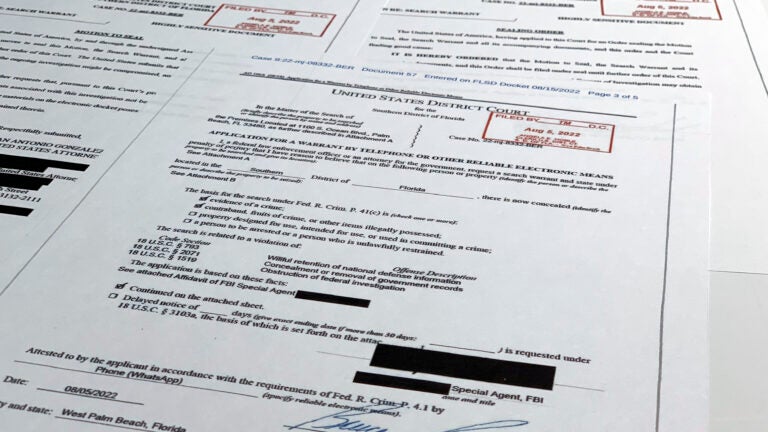