If you didn’t like the officiating in Thursday’s Tennessee-Jacksonville game, you weren’t alone.

Patriots quarterback Tom Brady blasted the work of the officials in the first half of the flag-filled contest. Taking to social media, Brady fired off a pair of Tweets — directed at the crew led by Shawn Hochuli — before calling it a night.

[fragment number=3]Hochuli, who is in his second full season as a referee, has worked two Patriots games as the lead official, and New England has won both games. 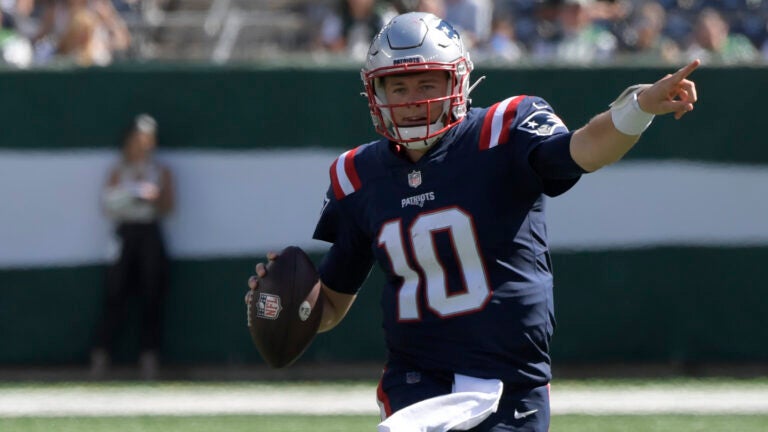