Eduardo Rodriguez recorded his 18th win of the season for the Red Sox on Thursday in a 5-4 victory over the Giants.

The Revolution prepare for a “must win” game on Saturday at Gillette Stadium against Real Salt Lake. Kickoff is set for 7:30 p.m.

And the 2-0 Patriots welcome the 0-2 Jets to Gillette Stadium on Sunday for a 1 p.m. kickoff.

Robby Anderson’s criticism of Stephon Gilmore: Patriots cornerback Stephon Gilmore is indisputably one of the best at his position in the NFL. He was a first-team All-Pro last season, and he consistently matches up against the opposition’s most dangerous wide receiver.

On Sunday, Gilmore will likely draw a matchup with Jets receiver Robby Anderson. Prior to the game, Anderson paid Gilmore a compliment but immediately followed up with some criticisms.

“He’s one of the best,” Anderson began. His next comments about Gilmore were less friendly.

“Holds a lot, you know,” Anderson told Manish Mehta of the New York Daily News. “Gets away with it a lot, you know. So, I got to come with my ‘A’ game, know what I’m saying?”

This account differed from what Jets head coach Adam Gase had to say about Gilmore.

“I mean he’s probably the best corner in the league,” Gase explained.

Trivia: Who was the last Jets quarterback to win a regular season game against the Patriots at Gillette Stadium?

Hint: He was with the Jets for only one season.

“I hate saying this, but it’s a must win game… We have two home games left. It’s real simple. If we win both of those, we’ll be in the playoffs, [but] it won’t be easy.”

– #NERevs Head Coach Bruce Arena ahead of #NEvRSL on Saturday.

Bartolo Colon went to a kids pickup baseball game and showed no mercy on the mound ?

On this day: Exactly 100 years ago, Babe Ruth hit his 27th home run of the season for the Red Sox, tying the (then) single season home run record set by Ned Williamson in 1884. According to a Boston Globe account of the blast, it was a bottom of the ninth walk-off.

“Babe met the ball with his war club fairly,” wrote the Globe, “and sent it sailing over the scoreboard to the right of the clock and through a window of a building across Lansdowne Street.”

Ruth would go on to hit two more home runs that season, giving him the record. Yet he left Boston after the season, famously ending up in New York. 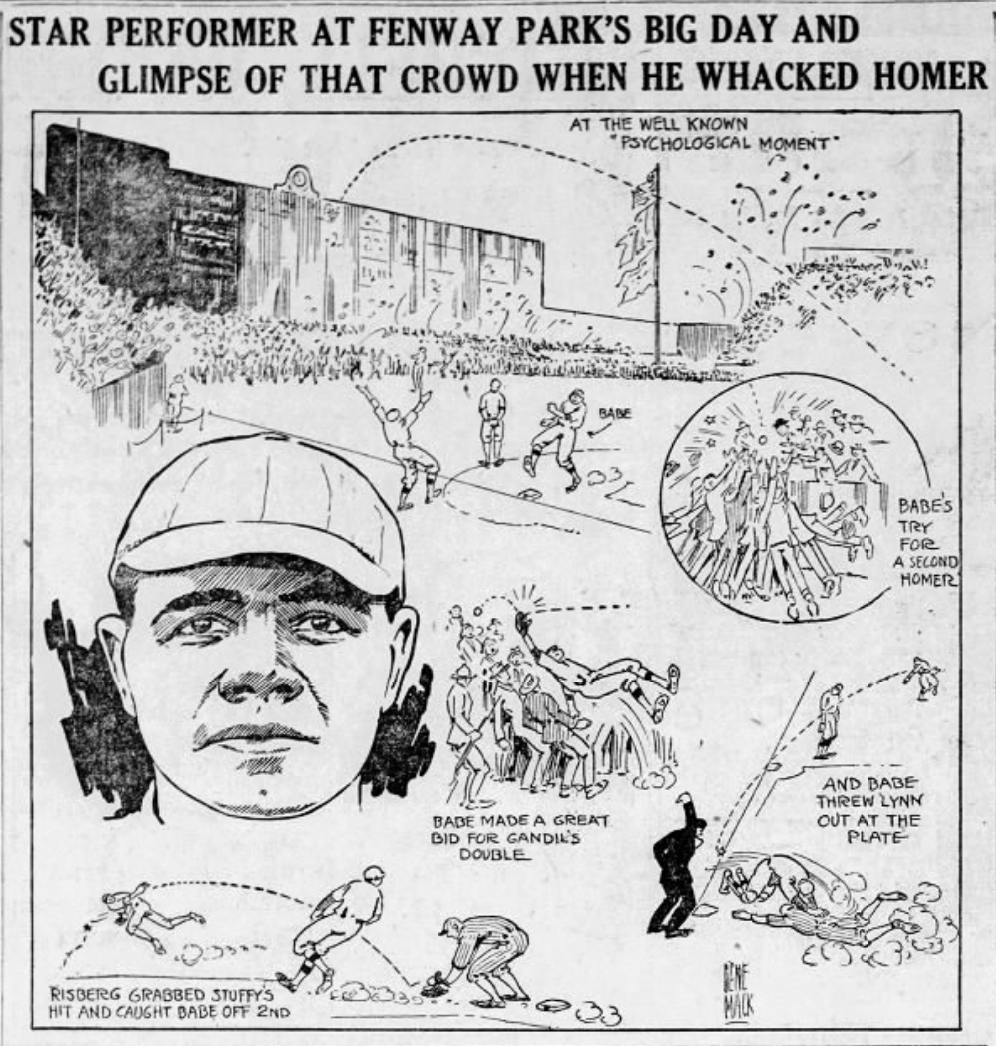 Daily highlight: Preseason or not, this was an excellent save from Jaroslav Halak:

Jaro with some straight wizardry. 🧙‍♂️ 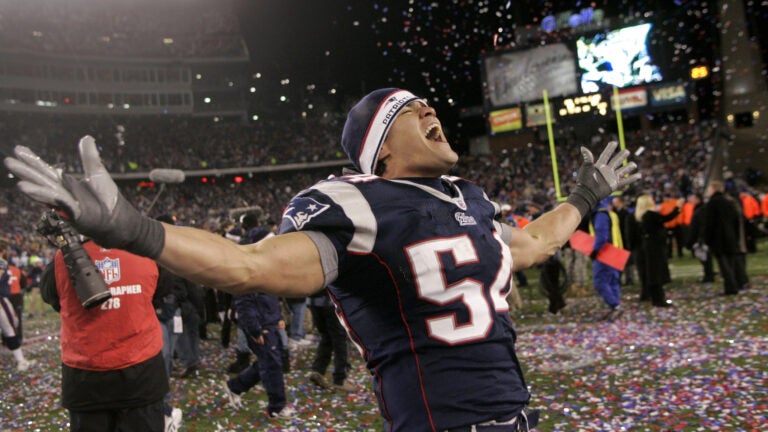