The Patriots are off to an historic start this season, sitting at 3-0 with a point differential of +89, which is third-best all-time through three games.

While the offense has been more than holding its own, New England’s defense has been putting up borderline unbelievable numbers. Here are four telling Patriots defensive stats.

While the final score of the Patriots’ Week 3 game against the New York Jets shows that the Jets scored two touchdowns in the 30-14 loss, the scoreboard can be deceiving. The Jets got both of their touchdowns through Patriots turnovers, recovering a Gunner Olszewski fumble on a kick return for a touchdown, and returning a Jarett Stidham interception for a touchdown.

The Patriots’ defense has still not allowed a touchdown. They’re the first defense in the Super Bowl era not to allow a touchdown in their first three seasons.

(New England has given up two touchdowns, one on special teams and one a pick-six.)

The Patriots defense itself has given up just three points this season, a field goal by the Steelers’ Chris Boswell in Week 1. This makes the Patriots the first team in the Super Bowl era to not allow a touchdown on defense through three games.

The Patriots have been able to put shut down opposing offenses with outstanding success, and forcing fourth downs has been a major factor in that. Opposing teams have converted five third downs on 39 attempts, a success rate of 13 percent. This has led to 33 of 37 drives (89 percent) against the Patriots ending in either a punt or a turnover on downs.

Against the Jets Sunday night, the Patriots continued their third-down dominance, forcing the Jets to go 0-12.

The Patriots’ defense put Luke Falk in some incredibly difficult situations yesterday. Here’s what the Jets faced on third down:

The first half is where the defense has been at its best. The Patriots have not allowed a single point in the first half all season. But the streak actually dates back to last season, as it’s been five straight games for the Patriots without allowing a point on defense. Expand the number of games to eight, and the Patriots have only allowed 10 points in the stretch of games. 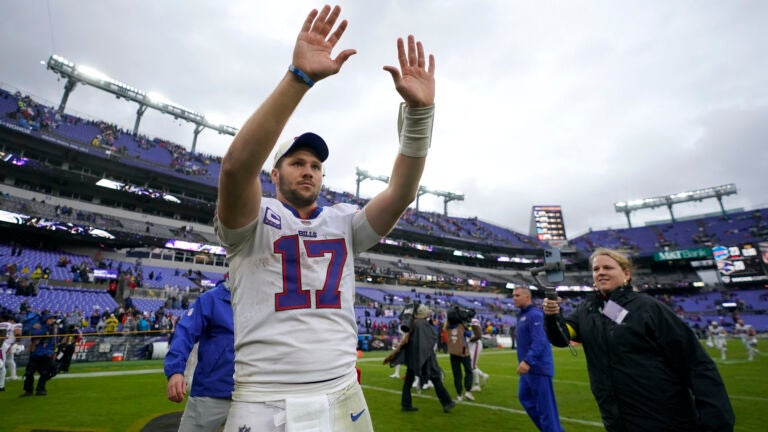