The Redskins are going with Coly McCoy at quarterback for Sunday’s game with the Patriots. Washington coach Jay Gruden announced the decision at his press conference on Friday.

The 10-year veteran will be making his first start of the year. He has appeared in 38 games with 27 starts for the Browns, 49ers and Redskins since being drafted by Cleveland in the third round of the 2010 draft out of Texas.

He made two starts last season for Washington, completing 34 of 54 passes for 372 yards, with three touchdowns and three interceptions. 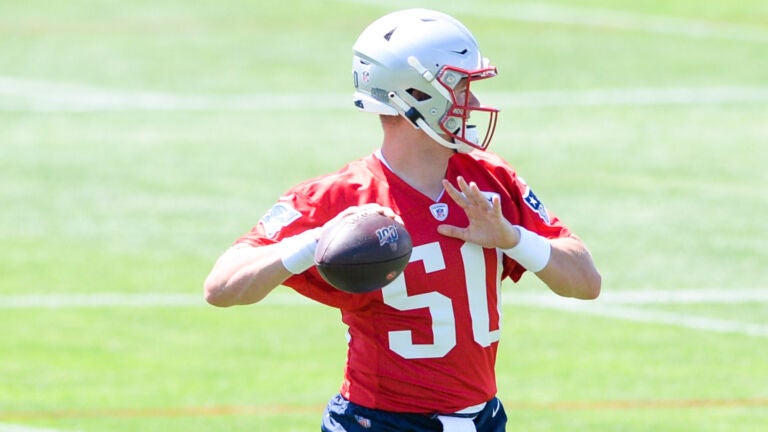