Defensive lineman Michael Bennett has been suspended by the Patriots for one week for conduct detrimental to the team, according to the NFL Network.

Bennett was not present at Tuesday’s practice.

The veteran told ESPN: “On Friday, I had a philosophical disagreement with my position coach that has led to my suspension. I apologize to my teammates for any distraction this may have caused.’’

Bennett’s playing time has dropped significantly since he joined the Patriots ahead of the 2019 season. 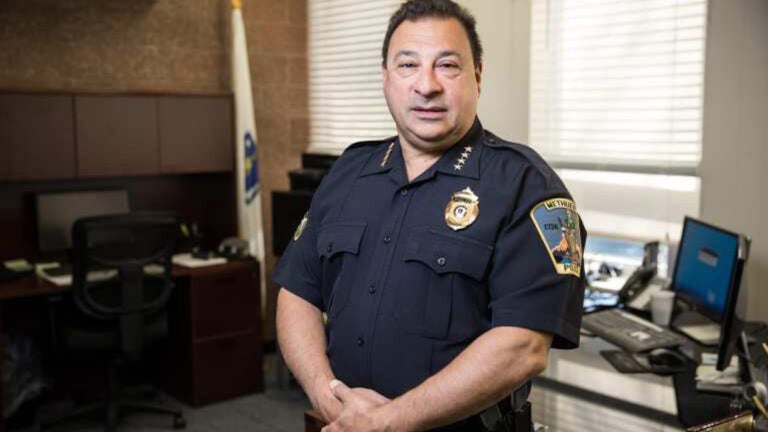