The first time Ravens head coach John Harbaugh met Bill Belichick, he was coaching at the University of Cincinnati. Belichick, who was coaching for the Cleveland Browns at the time, had come down to scout some players and took time to sit down and talk with Harbaugh.

Looking back, Harbaugh admitted he was moved by their conversation.

“I was just blown away, at that time, about how gracious he was and how thorough he was and all that kind of stuff,” Harbaugh explained in a conference call on Wednesday. “I kind of started really paying attention to him, and what he does and how he does it, back then – then as a special teams coach, and then even as a secondary coach.”

As the Ravens prepare to take on the Patriots on Sunday, Harbaugh admitted he is thankful for Belichick taking the time to talk with him then, as well as at combines.

“Through Scott O’Brien, who is one of my mentors, Coach Belichick gave me the time of day a few times and I was able to ask him a few questions and, as you said, sit and chat with him here and there at the combine and different things like that. Man, I guess I was just amazed with how humble he was and how willing he was to spend some time with just a young coach.

“Even though we were playing in big games against one another, he was nothing but gracious to me personally,” he added. “Competitive, obviously, as can be, but just gracious and the type of relationship that I definitely cherished and have great respect for him.” 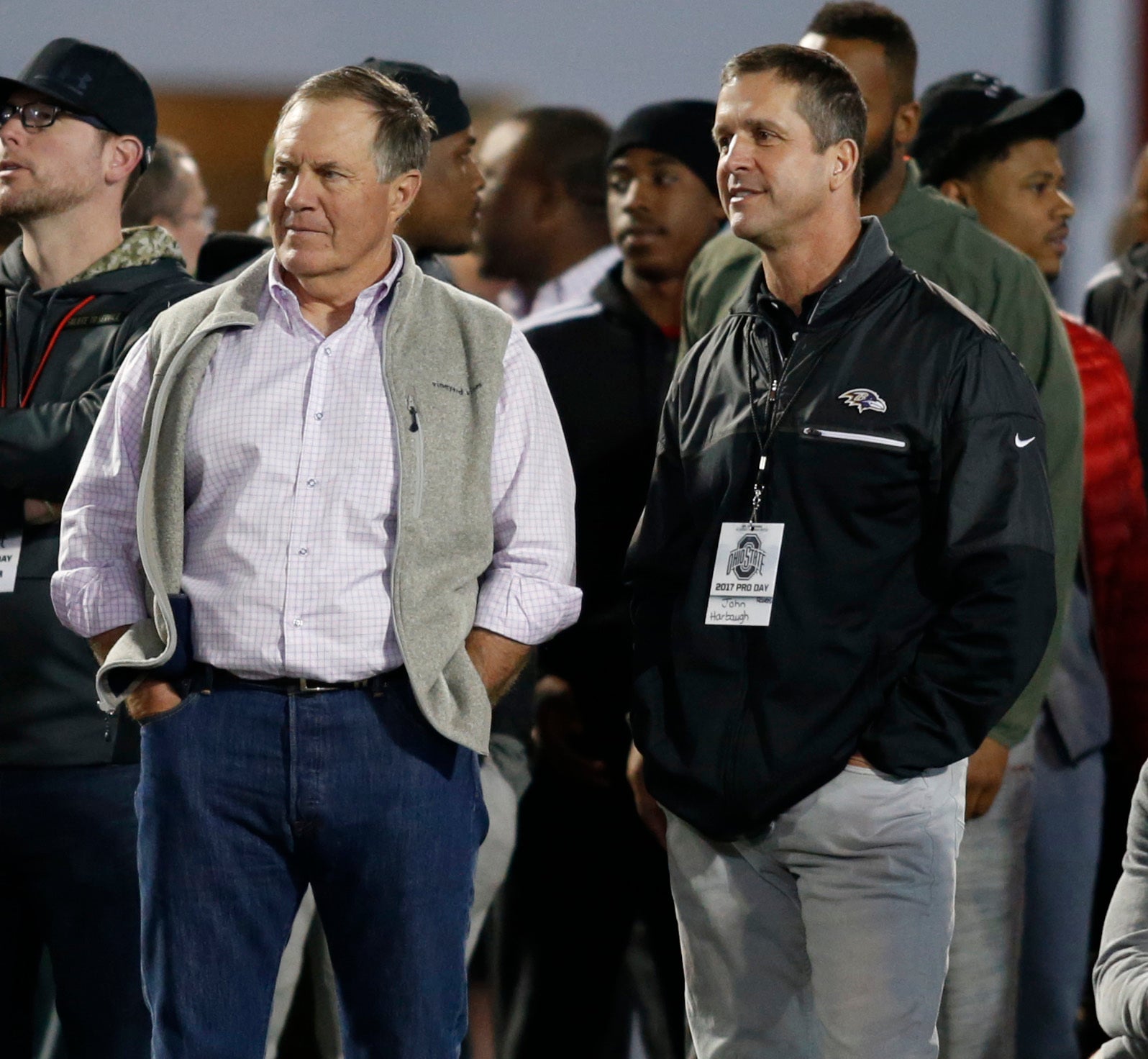 Sunday’s matchup will test each coach’s decision making and strategy, from Harbaugh’s use of analytics to Belichick just “evaluating” what he sees.  The two have squared off five times throughout the years during the regular season, their last time being in 2016 when the Patriots beat the Ravens, 30-23.

Harbaugh said Belichick does decision-making “better than anybody”:

“I think that Coach Belichick, in his program that he’s built, has been very out in front in terms of the strategic decision making and using different forms of information,” he explained. “I’m sure he’s got a two-point chart and all that kind of stuff, but I think when you’re a coach and when you’re in the heat of battle, you’re not basing your decision based on what some number tells you…I think you take all of the information that you can get and you just kind of roll it up into a decision that you make in the heat of battle, based on your planning going in. I think Coach Belichick has done that better than anybody in the National Football League.”

He believes every coach can learn something from watching Belichick, who is currently ranked third all-time in NFL wins.

“If you’re a head coach, or you’re any kind of a coach in this league, and you’re not watching what Bill Belichick is doing with his football team every single week, even throughout the offseason, then I think you’re making a big mistake,” Harbaugh said.

Visit Is It Too Soon To Date Someone New? - Love Letters.com 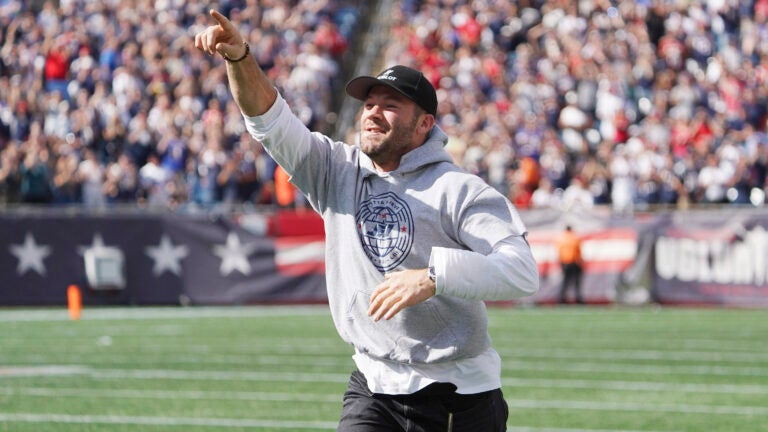