Josh Gordon’s time with the Patriots this season officially concluded Thursday when the team released him off of injured reserve.

On Friday, New England head coach Bill Belichick spoke to the media for the first time since Gordon’s release, a move that occurred just eight days after the Patriots placed the wide receiver on IR with a minor injury designation.

“We released him because he was healthy,” Belichick said. “He passed his physical.”

When asked about his experience with Gordon in New England, Belichick declined to expand on any details.

“Yeah, I mean, that’s all in the past,” Belichick said. “I’m looking to Baltimore at this point. There have been a lot of guys that have been here in the last year and a half.”

Gordon will now go through the waiver process. The Miami Dolphins, Cincinnati Bengals, Washington Redskins, Atlanta Falcons, and New York Jets have the top waiver spots. If Gordon goes unclaimed, he is free to sign with any team in the league.

Tom E. Curran of NBC Sports Boston said Friday on PFT Live there were rumblings that the Patriots had problems with Gordon’s work ethic. 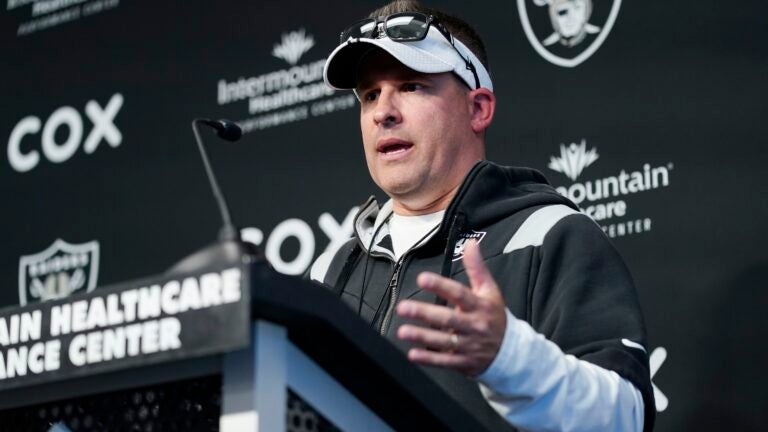