Tom Brady didn’t wait around too long for questions in his postgame press conference following the Patriots’ 17-10 win over the Eagles on Sunday. Brady thanked reporters before departing less than two minutes after arriving.

On Monday, during his weekly interview on WEEI’s “The Greg Hill Show,” Brady was asked about his level of frustration despite the win.

“I was very happy we won,” Brady added, “but just wish we would play better offensively. You have to go do it. Like I said, I don’t think it’s about talking about it, it’s about doing it and trying to get the best we can out of our offense to see if we can be more productive and score more points.”

Brady offered a realistic take on the current state of the team, noting that based on history, he’d rather win than simply score points.

Here’s the full audio context of Tom Brady telling us this morning that “the strength of our team is our defense and our special teams”: pic.twitter.com/XMYBAS3jrR

“I just think to win the game ultimately you just have to score more points than the other team,” Brady reasoned. “That goes without saying. I don’t know what it is going to be on a particular week. We won the Super Bowl 13-3. You know, that was pretty good. We lost the Super Bowl 41-33. That wasn’t good. I don’t know how many points it is going to be. The reality is it is a team sport. It’s complementary football.

Still, the Patriots’ quarterback reasoned that the offense may improve in time.

“As crazy as it sounds, we’re still kind of a relatively new [group], getting familiar with each other on offense,” Brady noted. 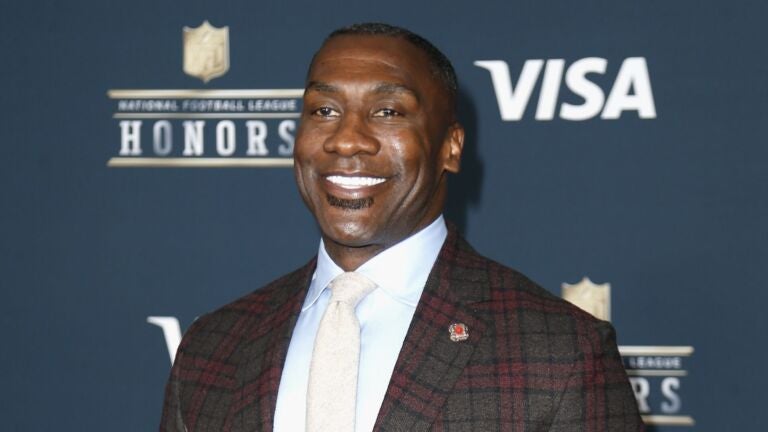