FOXBOROUGH, Mass. (AP) — Tom Brady threw a touchdown pass and the Patriots’ defense held the Cowboys’ top-ranked offense without a TD for the first time this season as New England beat Dallas 13-9 on Sunday.

It was New England’s 18th straight regular-season victory at home.

Dallas (6-5) had a chance to take the lead late. But facing fourth-and-11 on its own 25 with 1:50 left, Dak Prescott’s 20-yard completion to Amari Cooper was nullified after an official review.

The Patriots (10-1), who struggled to move the ball in their win over Philadelphia last week, played without two key receivers after Mohamed Sanu and Phillip Dorsett were ruled out with injuries. Brady made the most of what he had, tossing a first-quarter touchdown pass to rookie N’Keal Harry and completing a 32-yard pass to rookie Jakobi Meyers.

Dallas struggled to move the ball for most of the game. Ezekiel Elliott rushed 21 times or 86 yards, but the Cowboys were just 2 of 13 on third down. 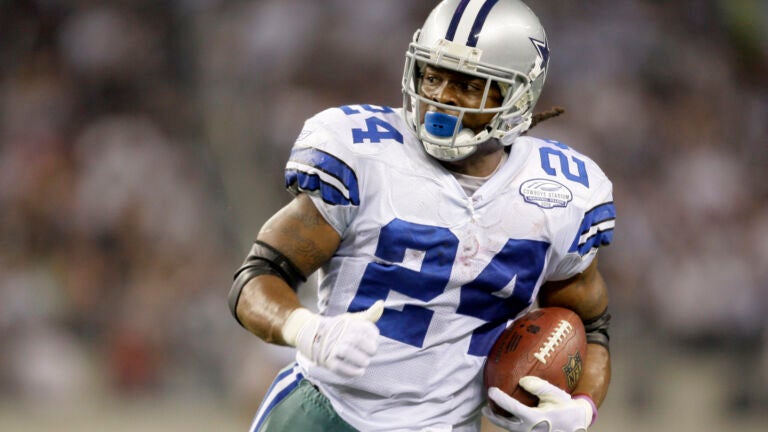