NFL commissioner Roger Goodell said Wednesday there had been no resolution to the flap involving the illegal videotaping of the Bengals’ sideline by a Patriots’ TV crew during last Sunday’s Cleveland-Cincinnati game.

Goodell said he did not have a timetable for a possible resolution of the matter.

Goodell was asked if New England’s history in these matters might play a role in his fonal judgment.

Goodell also was asked about the league’s continuing investigation into the sexual assault allegations against Antonio Brown.

“They still have not completed the investigation,’’ Goodell said. “The investigators did, I did not meet with with Antonio. But they have more work to do, they are following up on that. I will get an update when they have more information.’’ 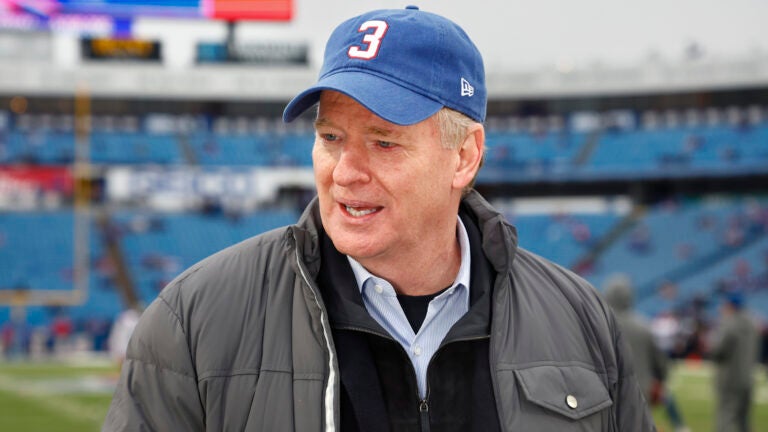