The Patriots have suspended the videographer who filmed the Bengals sideline in Cleveland last week, a league source confirmed to the Globe.

The producer/videographer, Dave Mondillo, is a longtime full-time employee of Kraft Sports and Entertainment. He was suspended last week.

Some of the video footage aired on Fox Sports’ pregame show less than a half hour before the Patriots kicked off in Cincinnati for a matchup between 10-3 New England and the 1-12 Bengals. The NFL prohibits teams from filming opponents’ sidelines during games. The Patriots admitted their film crew violated NFL rules but claimed the crew was unaware of the rule.

The Patriots reportedly could receive a fine in the hundreds of thousands of dollars and the loss of a low-level draft pick when the NFL completes its investigation of the matter. 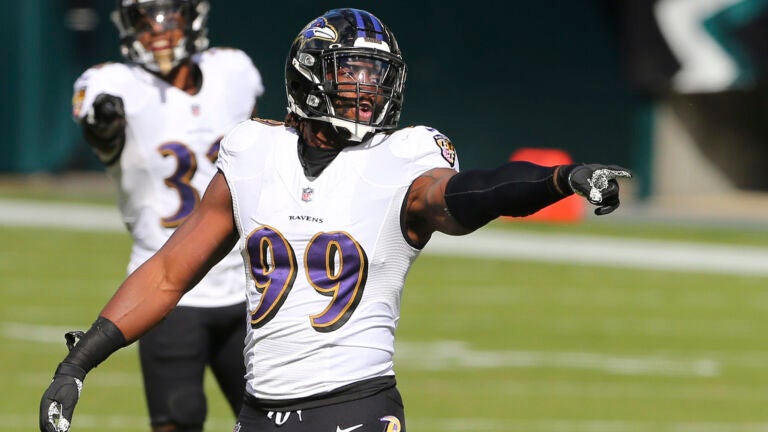