The NFL announced Monday afternoon that Seahawks wide receiver Josh Gordon will be suspended indefinitely for violating the NFL’s policy against performance-enhancing substances and substances of abuse.  Gordon has a lengthy history of substance abuse and suspensions.

Gordon’s suspension comes as a blow for the Seahawks, who clinched a spot in the playoffs following their win Sunday against the Carolina Panthers.

“Our heart goes out to Josh having to face this again,” Carroll said. “The fact that he’s up against it and all poses a great challenge to him. Fortunately, he’ll have the benefit of all of the league’s resources to support him and to help him. We’ll wish him the very best in taking care of business. It’s very unfortunate.”

Caroll also wanted to praise Gordon for his work in his short time in Seattle.

“We saw Josh really at a really high level the whole time he was here,” Carroll said. “The work ethic he brought was one, but his getting along with people and being good to work with and to talk to and all of that and to deal with on a regular basis, really he was great.”

Gordon spent the first half of the 2019 season with the Patriots before being placed on the IR and eventually cut from the team. The Seahawks claimed the wide receiver on waivers in November.

In 11 games this season Gordon has caught 27 passes for 426 yards and a touchdown. With the Seahawks, Gordon played just five games, catching seven passes for 139 yards. 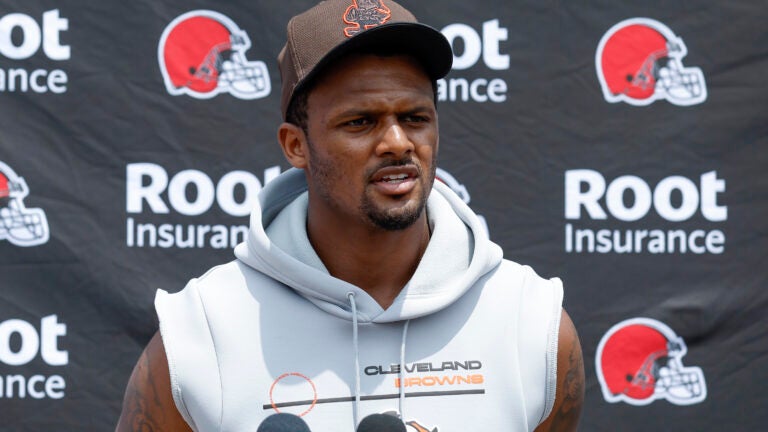