The Patriots took down the Cincinnati Bengals 34-13 last Sunday, putting an end to a two-game losing streak.

While the Patriots won, wide receiver Julian Edelman struggled to make an impact in the game, catching just two passes for nine yards. Edelman was questionable leading up to the game due to shoulder and knee injuries.

“The man reeks of toughness,” Slater said to reporters following practice Wednesday. “I can’t think of a tougher player I’ve played with over the course of my career.”

Slater also praised Edelman for being an outstanding teammate.

“This guy has gone out there and put the team first every week,” Slater said. “He’s found a way to will himself not only to be at the games, but to be at practice as well. As his teammate, you really appreciate that.”

Edelman is currently nursing a shoulder injury that forced him to be questionable for last Sunday’s game against the Bengals. He’s also listed as dealing with a knee injury that’s made him a limited participant in practice last week, as well as Tuesday and Wednesday. 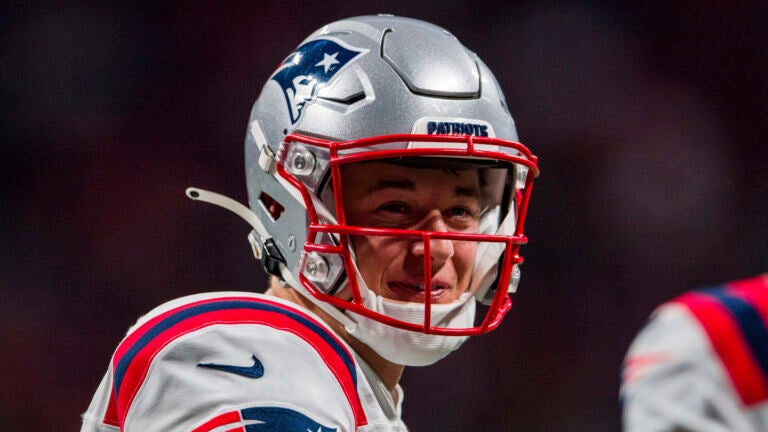