In the first quarter of Saturday’s wild-card game against the Patriots, Titans tight end Anthony Firkser became the first player from Harvard to score a postseason touchdown in NFL history. Quarterback Ryan Tannehill found Firkser open in the end zone for a 12-yard score to give Tennessee a 7-3 lead.

But Firkser’s biggest catch of the game came in the fourth quarter. On 3rd-and-8, with Tennessee leading 14-13 and less than three minutes remaining, Firkser hauled in an 11-yard pass from Tannehill to convert a crucial first down. Had New England’s defense come up with a stop, the Titans would have been forced to punt from their own 15-yard line.

After graduating with a degree in applied mathematics, Firkser went undrafted in 2017. Before signing with the Titans in May 2018, he spent four months with the Jets and a season on the Chiefs’ practice squad. 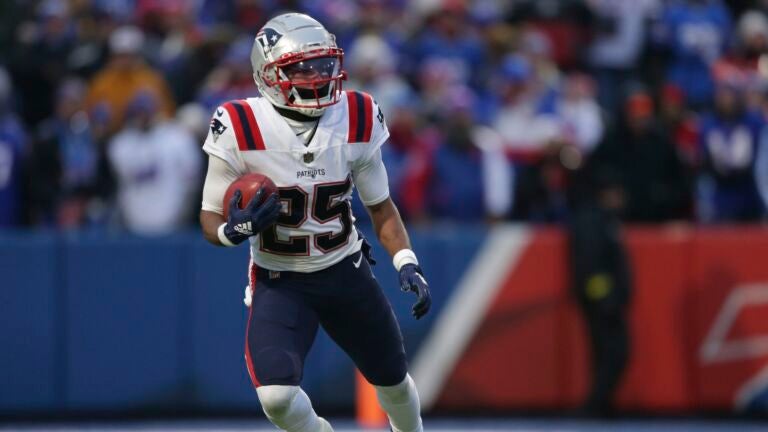