On a night when he more typically might be preparing for the AFC championship game, Tom Brady turned up Saturday in Las Vegas, where he sat Octagon-side for the Conor McGregor-Donald Cerrone fight. Over the weekend, there were developments, with Brady indicating that he considering all possibilities and a possible job opening in Los Angeles, with Philip Rivers announcing that he had moved his family to Florida.

“I’m open-minded about the process,” Brady said when asked in his weekly Westwood One interview about whether he would play elsewhere. “At the same time, I love playing football and I want to continue to play and do a great job. I’m looking forward to what’s ahead. Whatever the future may bring, I’ll embrace it with open arms.”

This being Brady, who can become an unrestricted free agent for the first time in his career on March 18, that appearance, coupled with his public chat with Raiders owner Mark Davis at the arena, only fueled speculation that began the moment he walked off the field at Gillette Stadium after a first-round playoff loss on Jan. 4.

Although it’s always entirely possible he ends up in New England at age 43 for his 21st NFL season, he’s going to dominate another offseason, albeit it in a way that is unfamiliar to him. One possible landing spot for him has been a team in need of a glittering superstar. A team like, say, the Raiders, who are going to be playing for the first time in Las Vegas. Or the Chargers, who will open play in the ritzy &#36;6 billion stadium they’ll share with the Rams in Los Angeles. Both of those teams entered the speculation over the weekend.

Brady chatted up Davis in Las Vegas after the fight, most likely keeping their conversation light because of the NFL’s anti-tampering rules. A comment by Raiders General Manager Mike Mayock, who didn’t seem to rule out making a change from Derek Carr, only deepened the speculation.

“My job is to evaluate every position and try to make us better,” Mayock told The Athletic before the fight, “and if I can, I will, and if I can’t, I won’t.”

UFC President Dana White, a Patriots fan, Brady friend and suite owner at the Raiders’ new stadium, joked in his post-fight news conference that “if that dude isn’t playing in Boston, he’s playing here,” adding, with a laugh, “No idea what I’m talking about.”

Another possible destination for Brady could be Los Angeles, with Rivers, who can also become a free agent, recently moving with his wife and nine kids to Florida. Rivers, who has been the Chargers’ quarterback since 2006, confirmed the move to ESPN on Sunday. Although he wasn’t entirely sure what the move meant for the future, he did use the word “permanently” to describe it.

“What this means football-wise is to be determined, but it was time for us to move back closer to home,” he wrote in a text to Adam Schefter and Chris Mortensen. Rivers, 38, and his wife are originally from Alabama.

Brady is pondering a move, too, with reports that he and Giselle Bundchen have purchased a house in Connecticut. It was also reported that the family’s suite at Gillette Stadium had been emptied. Not that Brady will talk about it or about placing his New England home for sale last August. He professed to be using his playoff absence to focus on other things.

“The contract things, a week after the season, I would say these things haven’t even started to pick up. It’s really not my concern at this point,” Brady told Jim Gray in his weekly interview with Westwood One on Jan. 11. “It’s been about decompressing and resting my mind a little bit and resting my body and spending time with the people who have supported me over the last six months.”

Owner Robert Kraft has said that it is his “hope and prayer” that Brady stays in New England and, with his 43rd birthday approaching in August, Brady’s next team most likely will be his last.

“We are a week removed from the end of our season,” Brady told Gray last week. “There is a lot of time to figure these things out. I don’t think any player or team is ready to make any commitments at this point, and I’m sure as the offseason progresses those things will take care of themselves.” 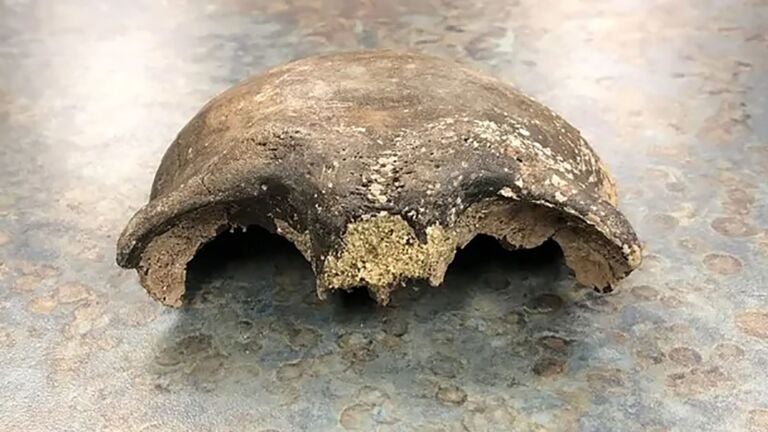