Patriots cornerback Joejuan Williams was reportedly arrested last week on a variety of charges, including possession of a controlled substance and possession of drug paraphernalia.

According to WTVF television in Tennessee, the 22-year-old Williams was stopped Jan. 17 on Interstate 40 in Cumberland County (Tenn.) for speeding, and troopers found an unnamed controlled substance, prescription drugs, and drug paraphernalia.

Williams, a second-round pick out of Vanderbilt, which is in Nashville, played in nine games last season and had four tackles. 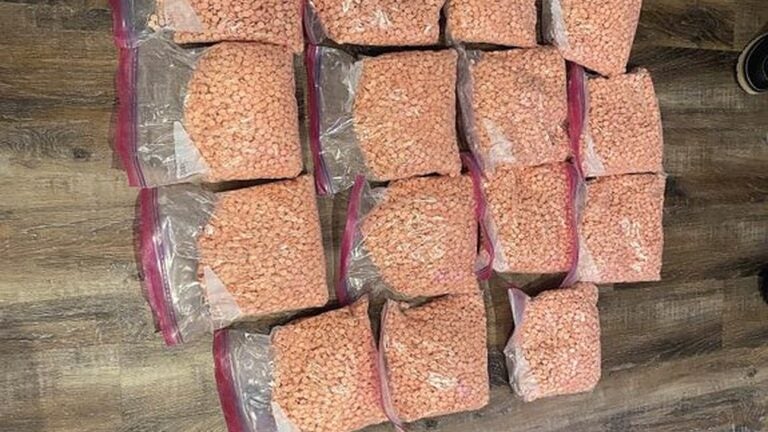