The NFL is still investigating the Patriots for videotaping the Cincinnati Bengals sideline.

The Globe’s Ben Volin on Wednesday asked commissioner Roger Goodell why the investigation is taking so long.

The filming incident involved a Kraft Sports Production crew at the Bengals-Browns game in Week 14 in Cleveland, one week prior to the Bengals-Patriots game in Foxborough.

The Patriots have maintained that the football operations staff had “100 percent zero involvement’’, and suspended the producer who oversaw the filming of the Bengals sideline. 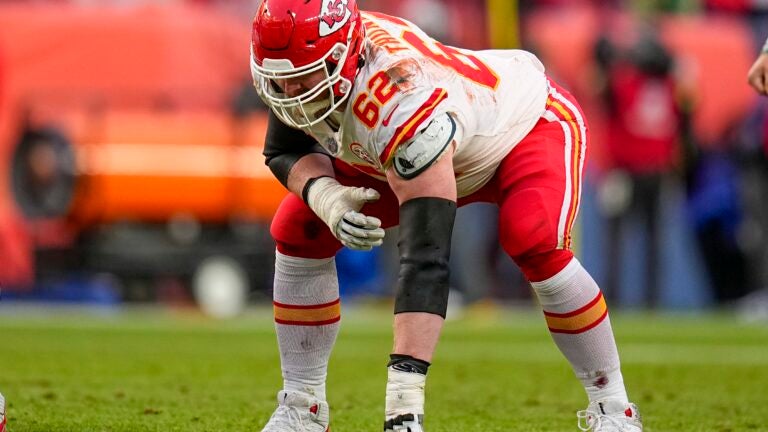 What does the Patriots calendar look like for the next few months?