Amid talk that Tom Brady could potentially be mulling a departure from the Patriots, the star quarterback posted a cryptic photo online Thursday night that has many fans scratching their heads.

The photo, posted to Instagram and Twitter, shows a shadowy, black-and-white silhouette of Brady walking through a wet tunnel onto a football field. The post had no caption.

It automatically led many fans to try and make sense of the enigmatic post.

Amid the speculation, ESPN’s Adam Schefter said he was told Brady’s mysterious photo has nothing to do with his future in the NFL.

Brady will become an unrestricted free agent for the first time in his 20-year NFL career if he and the Patriots can’t agree on a new contract before 4 p.m. on March 17. At that point, his contract will void, making him free to sign with any team that he chooses — the Patriots or otherwise, according to the Globe’s Ben Volin. 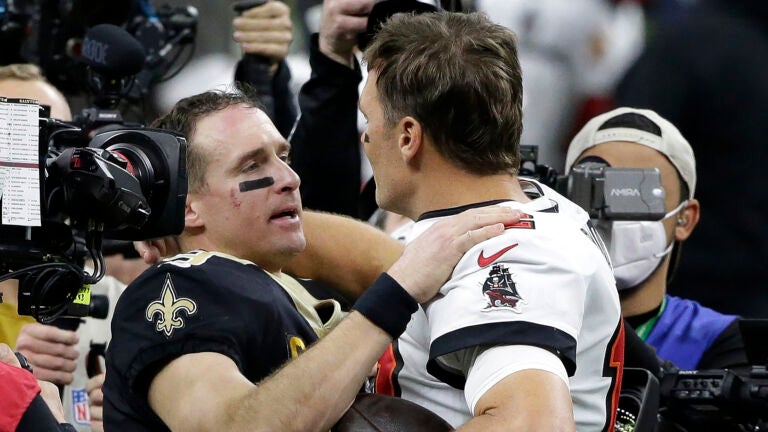