The Patriots linebacker is expecting his first child.

“July 2020 #babyboom,” Hightower wrote with a picture attached of him embracing his girlfriend, Morgan Hart.

Hightower received congratulations from many of his Patriots teammates, including Tom Brady.

Cornerback Jason McCourty, who is obviously the twin brother of Devin McCourty, left a joking message for Hightower.

With the baby’s due date being in July, the Patriots shouldn’t have to worry about their star linebacker missing any time during the season. 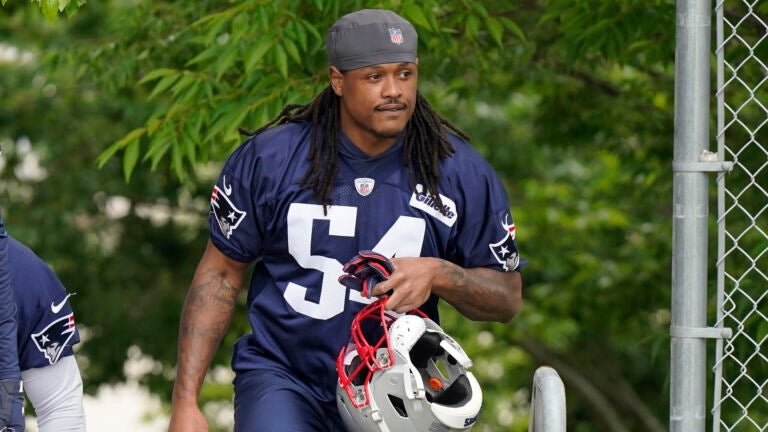