With the news that Tom Brady is leaving the Patriots, the next question for New England immediately becomes who will replace the legendary 42-year-old?

Daunting as the task will be, someone else will be at the top of the Patriots’ depth chart for the first time since 2001.

Here are a few possibilities:

Jarrett Stidham: With Brady gone, it’s Stidham who — if only for the moment — moves up to become the team’s starter. Selected a year ago in the fourth round of the NFL draft, the 23-year-old played sparingly in his rookie season as Brady’s backup. Still, he received praise from Bill Belichick during preseason for quickly acclimating to life in the NFL.

Andy Dalton: Since the Bengals hold the No. 1 overall pick in the draft and seem intent on selecting quarterback Joe Burrow, the Dalton era appears to be definitively over in Cincinnati. As NFL insider Peter King first expressed in January — and subsequent reports have further described — Belichick might have an interest in trading for the 32-year-old Dalton.

Jameis Winston: Though no reports have connected him to New England, the former Heisman Trophy winner will become a free agent after the Buccaneers decided to not apply the franchise tag. He has an immense amount of talent as the former No. 1 overall pick, but his erratic play is summarized by ridiculous 2019 stat line: 5,109 yards passing, 33 touchdown passes, 30 interceptions.

Philip Rivers: If Belichick wanted to commit to another veteran passer with limited mobility, Rivers would fit the bill. The 38-year-old has spent the previous 16 years of his career with the Chargers, but is now on the open market. That said, Rivers appears to be the top target of the Colts, so he might not be available for too long.

Let me elaborate…Per sources, the Colts indeed continue talks w free agent QB Philip Rivers. No deal yet, but everything indicates he is their No. 1 target. Nothing is ever done until it’s done (see: Josh McDaniels), so the Colts have considered alternatives as well. Stay tuned https://t.co/fTdM4D5NXu

Cam Newton: Like Winston, Newton is a former No. 1 pick who still has plenty of talent. Yet New England would need to trade for Newton, since he’s still under contract with the Panthers. Carolina announced on Tuesday that the team has given Newton “permission to seek a trade,” to which he replied on Instagram that the team “forced me into this.”

Other possibilities: Beyond this group, it’s possible that another NFL veteran (like Derek Carr of the Raiders or Nick Foles of the Jaguars) could become available. The only other likely source for the next Patriots’ quarterback would be the draft.

New England holds the 23rd overall pick in the 2020 draft, and would likely need to trade up to acquire one of the leading quarterbacks in this year’s group (though Belichick obviously has a notable track record of finding talented players in later rounds). And should the Patriots commit to a full rebuilding of the roster, it would mean an improved pick in the 2021 draft. 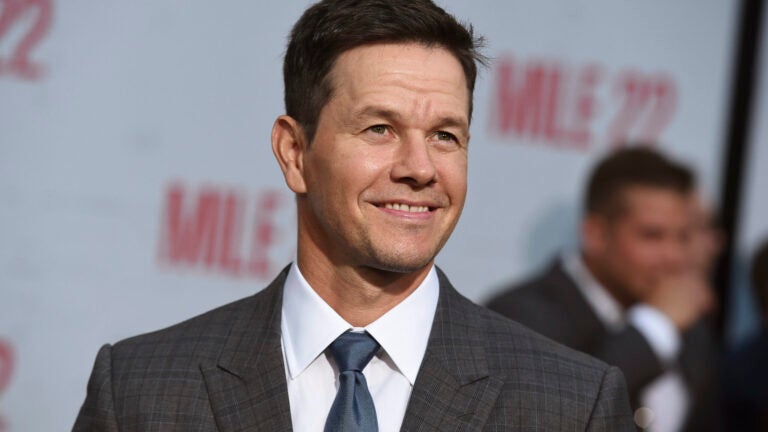