The Patriots have added some fullback depth.

The team has reached a contract agreement with Danny Vitale, his agent Chris Cabott told NFL Network’s Tom Pelissero. The terms of the contract haven’t been disclosed.

Vitale joins the Patriots after spending the last two seasons with the Green Bay Packers. He caught seven passes for 97 yards in 15 games for the Packers last season.

Prior to joining Green Bay, Vitale played two seasons with the Cleveland Browns. He had seven receptions for 45 yards in his two seasons in Cleveland.

Vitale, who played for Northwestern in college, was selected by the Buccaneers in the sixth round of the 2016 NFL Draft. He started the 2016 season on the Buccaneers’ practice squad before the Browns signed him in October of that season.

Vitale, 26,  joins James Develin and Jakob Johnson on the Patriots’ fullback depth chart. Develin, who has been the Patriots’ No. 1 fullback since 2013, missed nearly all of the 2019 season after suffering a neck injury in a Week 2 win over the Dolphins. Johnson, who signed with the Patriots as an undrafted free agent in 2019, was placed on injured reserve in October of last season due to a shoulder injury. 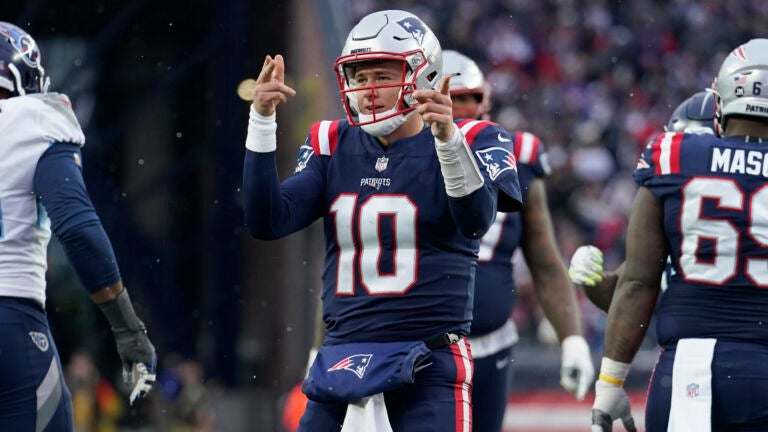