The 2020 NFL Draft has come and gone, leaving the start of in-person offseason workouts – postponed due to COVID-19 – as the next thing to look forward to on the football calendar.

Over the weekend, the Patriots drafted 10 players, in the form of a safety, two edge defenders, two tight ends, a kicker, a guard, an offensive tackle, a linebacker, and a center. Here’s what NFL experts had to say how the newest additions to New England will fit into the needs of a Tom Brady-less Patriots team.

“The Patriots always start with a high floor because of Bill Belichick’s ability to know when to stockpile picks. Defensively, they loaded up on ideal versatile players […] One can’t ignore, however, the lack of a quarterback to compete with Jarrett Stidham.”

“Bill Belichick and his dog understood the team’s needs on the edge, in the secondary and at tight end. Not everyone agreed with the value of the tight ends selected, but their versatility and athleticism may ultimately shine through.”

“In playing for Lenoir-Rhyne and going up against lower-level competition, Kyle Dugger is a huge unknown, as he dominated just because of his unreal athleticism as opposed to reading in coverage.”

“Going into the draft, I thought this would be one where Bill Belichick leaned into defense and his comfort zone, and that’s what happened.”

“It’s been some time since they produced a collective slam dunk and have been especially dreadful in Round 2 for nearly a decade. That said…Bill Belichick’s first post-Brady group felt solid.”

“It was all very Belichick-like, but this approach puts a tremendous amount of trust in second-year QB Jarrett Stidham.”

“The Pats appear to be in rebuilding mode in a big way.”

“Things started strong for the Patriots after they traded out of the first round, but they faded down the stretch.”

“My biggest issue with this class is no quarterback. The Patriots passed on Jalen Hurts, Jacob Eason, and Jake Fromm throughout. I’m not sold that 2019 fourth-rounder Jarrett Stidham should be the unquestioned starter.”

“Strange. No quarterback is even stranger.”

“As usual, most of New England’s picks were spent with the future in mind.”

“New England had a ton of draft picks coming into the draft and predictably moved all over the board (5 trades), but the guys Bill Belichick selected have very questionable profiles.”

“[Devin] McCourty is a quality coverage safety and [Patrick] Chung is a gritty box safety, but Dugger is a player who can fill either role and excel with his playmaking ability.”

“This one is a bit of a head-scratcher for the simple reason that the Patriots entered this draft with four quality safeties already…he doesn’t feel a need, but there is no question he fits the scheme.” 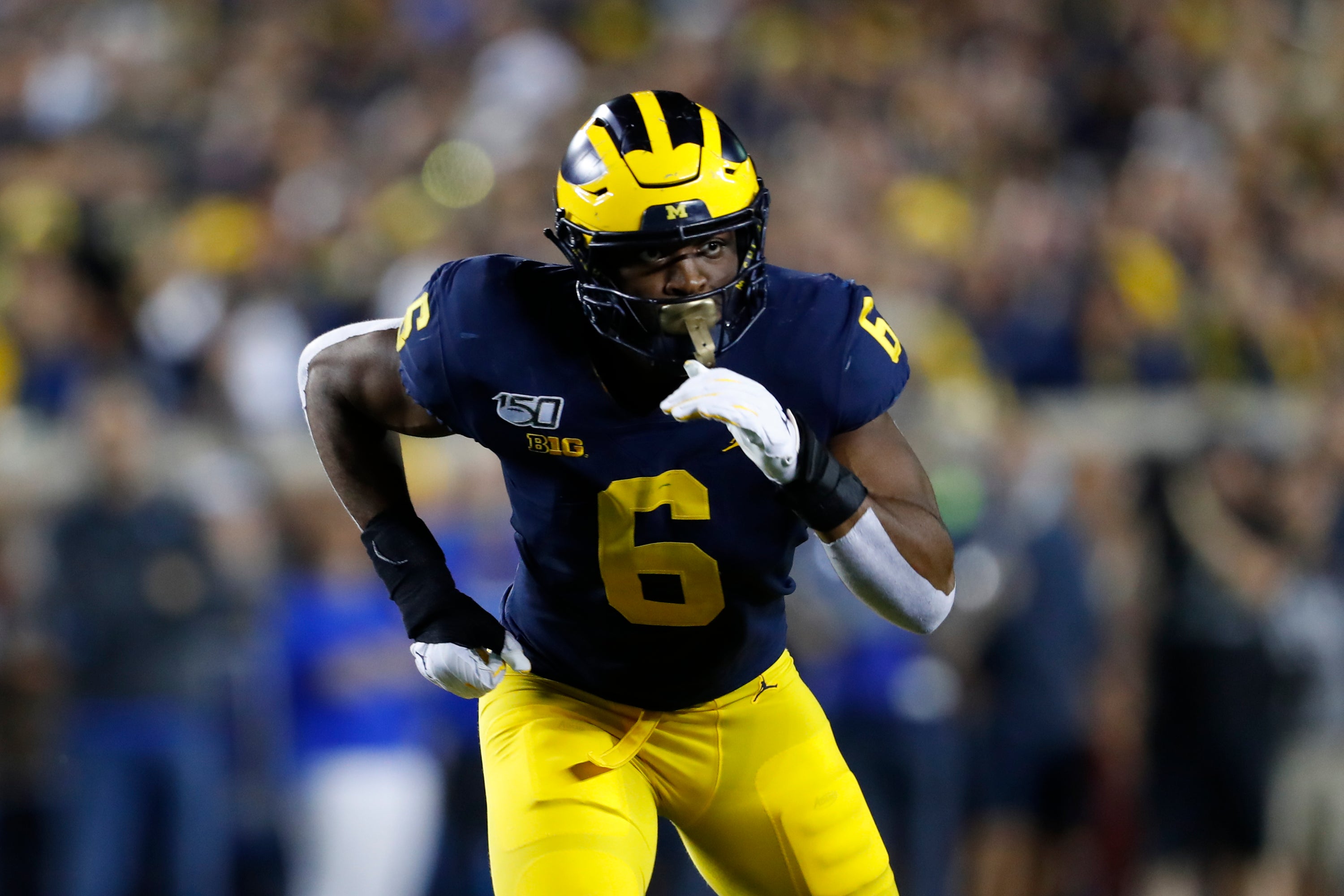 “Both Kyle Van Noy and Jamie Collins did their best work in New England’s defensive system with unique outside linebackers, and Uche comes in ready to play day one.”

“New England has a sound front seven given the context of their scheme, but it could stand to have more athleticism on the edges.”

“Similarly to Josh Uche, Jennings is a versatile outside linebacker who will be able to operate on the edge in New England’s hybrid defense.”

“You can afford to draft for depth when you have over a dozen picks. This particular pick is an excellent scheme fit.” 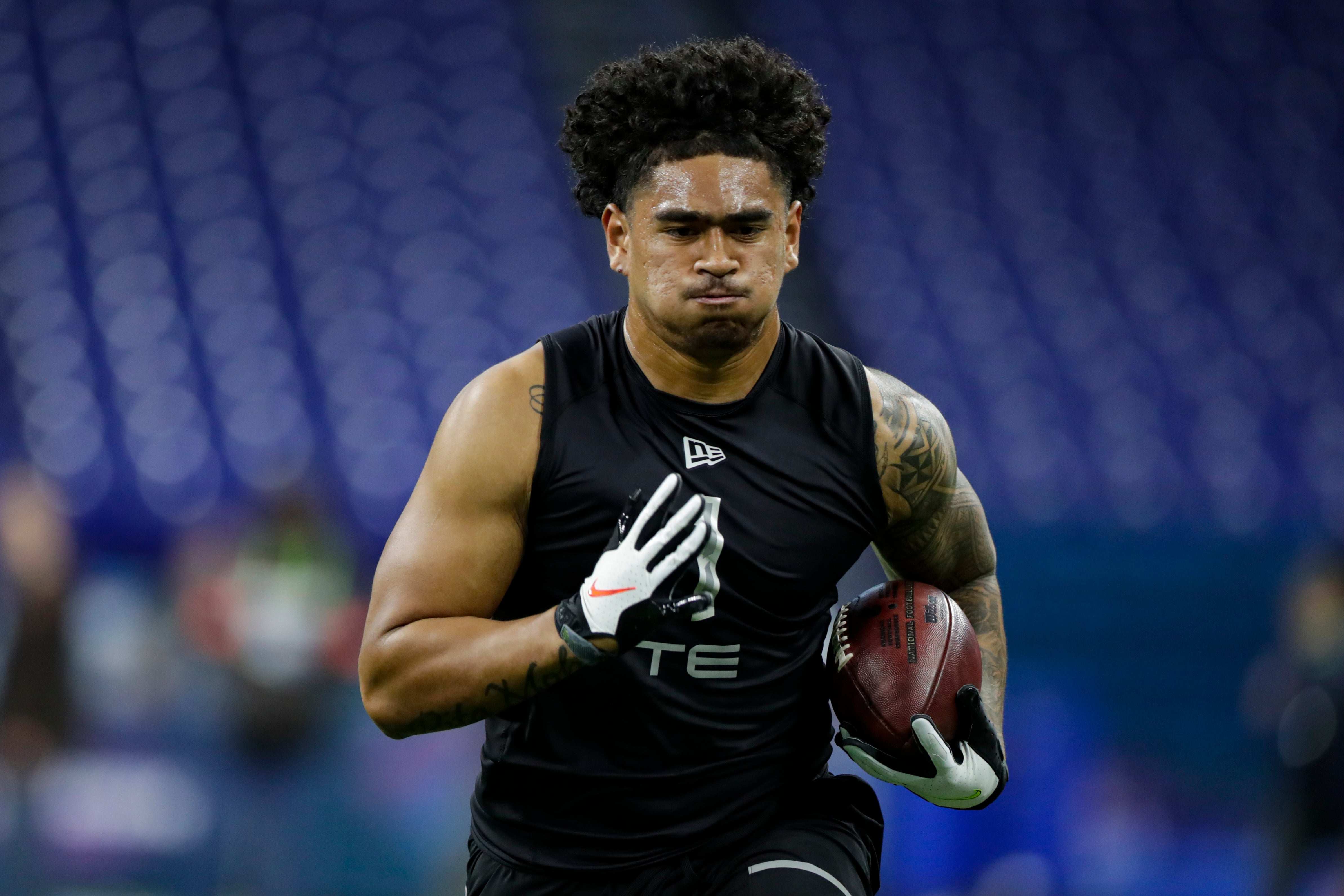 “Though not quite possessing ideal length, Asiasi intrigues as a route runner, particularly down the seams and on play-action.”

“Even without elite size for the position, Asiasi plays big and is able to do some of the same things that make any tight end elite.”

“I understand the idea here, but why would the New England Patriots take back-to-back tight ends and made neither of them Albert Okwuegbunam or Adam Trautman?”

“Even if overshadowed by kickers from larger schools, he has the statistics and situational performance to justify being the first special teamer off of the board.”

“New England has had rumors swirling around the trade of guard Joe Thuney due to cap restrictions, and Onwenu could be a good replacement to fill a specific role and not cost much in terms of cap space or draft capital.” 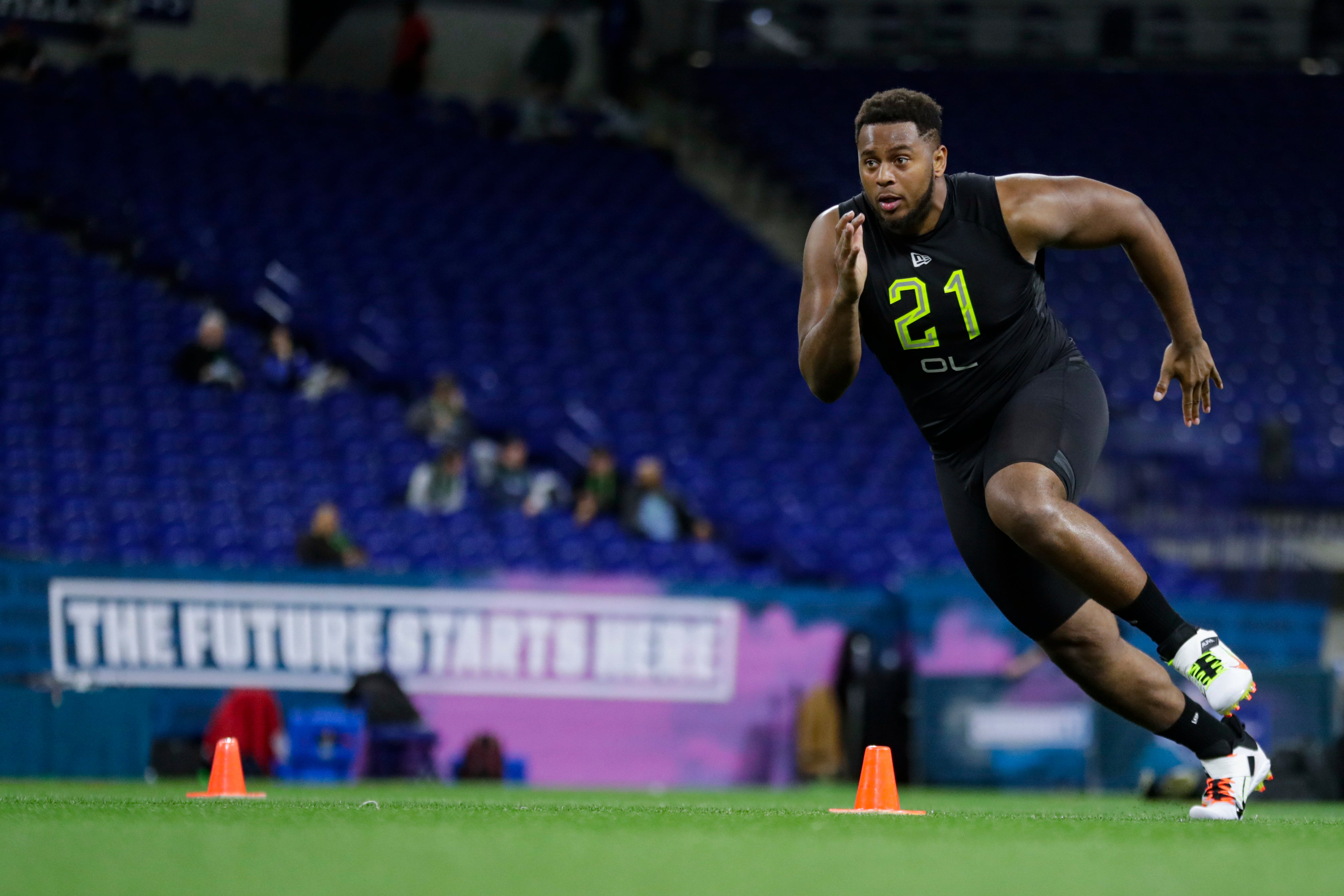 “With a future need at tackle, Belichick has put a succession plan in place for longtime Patriot Marcus Cannon.”

“Maluia does not have the same physical frame or gifts of his new teammates but can fill the role of sub linebacker and produce on coverage.”

“If Woodard can manage to impress the coaching staff throughout his rookie season, Belichick and company will cut [David] Andrews loose [in 2021] and play the seventh-round draft pick with a cheap contract that fits into their system.” 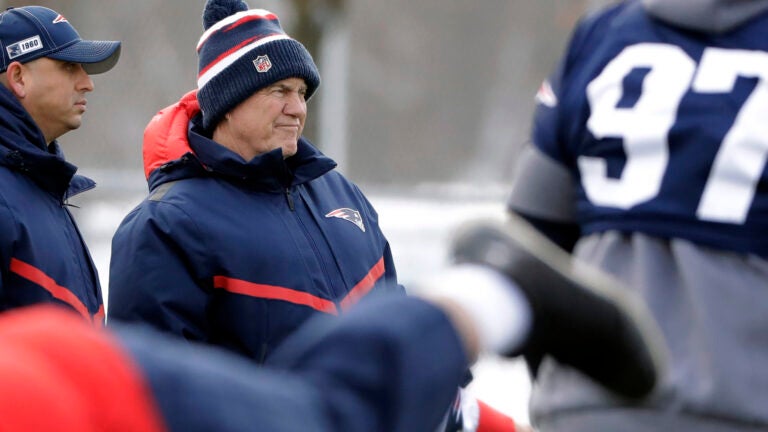 The Patriots didn’t draft a quarterback, but they addressed several other needs