Patriots fullback James Develin announced Monday he is retiring due to “unforeseen complications” with the season-ending neck injury he suffered last year.

“I have decided it is both in my and my family’s best interest to retire from the game of football,” he wrote in a lengthy note shared on social media.

Develin, 31, who signed with the Patriots in 2012, played in only two games last season before getting placed on injured reserve in September. He also missed the entire 2015 season after breaking his tibia in a preseason game.

During his eight-year tenure in New England, Develin won three Super Bowl titles, serving primarily as a blocker and goal-line specialist. In 2018, he rushed for a career-high four touchdowns and seven first downs.

“Thank you to Mr. Kraft, Bill Belichick, and the entire New England Patriots organization for believing in me, and giving me the opportunity to pursue my dream every day for the past 8 years under your tutelage,” Develin wrote. “It was my honor and privilege to play or the BEST owner in all of professional sports as well as the BEST coach to ever do it in the game of football.”

“To some people, James Develin may be ‘unsung’ in terms of publicity and fame, but to his coaches and teammates, he is one of the most appreciated and respected players we have ever had,” read the statement. “In football, there are a lot of tough, unselfish, and dependable people who bring positive leadership on a daily basis, but the name James Develin represents those qualities at an elite level.” 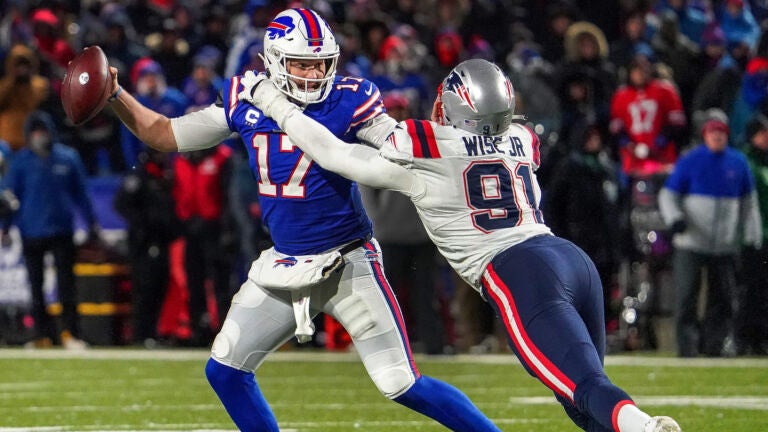