Veteran NFL writer Gary Myers of the New York Daily News — who spent extensive time with the quarterback for the book “Brady vs. Manning” in 2015 — asserted in a series of tweets that Brady was “worn out” by McDaniels and that the quarterback wanted more input into the game plan.

The first tweet read: “Hard to present an order of why Tom Brady didn’t want to return to Patriots. But one thing has been very much overlooked, according to an excellent source: His deteriorating relationship with OC Josh McDaniels. Tom was worn out by Josh after all these years. That surprised me.”

Myers followed up with a second tweet: They made seem they were brothers fighting after sideline blowups. Worse than that. Brady also wanted more input into game plan. Also, he knew it was final season in NE & said when he didn’t trust WRs, didn’t throw to them. Bad look. Pats lacked reliable WR other than Edelman.”

He closed his thread with the following tweet: “So, in my opinion, here’s why Brady is not in NE, in no order: *Was worn out by Belichick. Not fun in NE *Create competition with BB to see who could win SB without the other *Tired of McDaniels *Wanted more $ & more than a 1-year deal *Talent around him diminished *Warm weather.”

Brady delivered a response on Instagram Monday night, writing “Please stop this nonsense!” and “Please be more responsible with reporting” over a screenshot of the story as reported by Pro Football Talk.

Brady tagged McDaniels in his response with a heart emoji, adding, “19 years together and brothers for life.”

“I have so much gratitude for Tom Brady,” McDaniels said in a statement released by the team. “He has made me a better coach and more importantly a better person. He has always been genuinely kind and caring to me and my family. Yet, at the same time, I have never met anyone as demanding and relentless in his pursuit of improvement, perfection and championships.

“His work ethic and drive propelled our offense and our team to perform at the very highest level throughout his career. He represented all of us with class and integrity. We will miss his passion and intensity, his character and wisdom, and his preparation and diligence. I will miss all the meetings, FaceTimes, e-mails and texts in our pursuit of a good play. He always performed his best in the most critical times under the most significant pressure. I have never coached a tougher player in my career.”

Myers sent out one more tweet later Monday trying to clear the air.

It’s funny how things get misinterpreted. I was not being critical of Tom Brady at all when I reported about his deteriorating relationship w/Josh McDaniels. After 6 SB rings and 9 SB appearances, it’s there anybody who doesn’t think he deserved major input into the game plan? 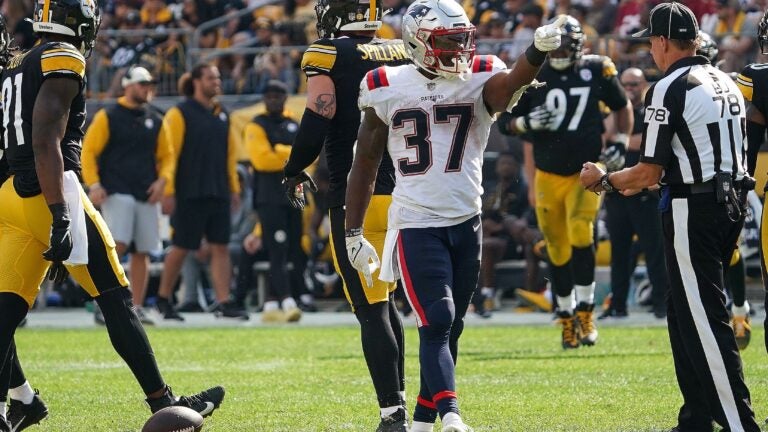