The Patriots signed second-round draft pick Kyle Dugger on Wednesday, becoming the first team in the NFL to sign all of their 2020 draft picks to rookie deals.

Dugger was the last player of the Patriots’ 10-member draft class to sign a contract.

The Patriots have signed S Kyle Dugger, their top overall pick in the 2020 draft, per source.

New England becomes the first team to sign their entire draft class to their rookie deals.

The 24-year-old safety had 237 tackles and 10 interceptions while forcing six fumbles at Lenoir-Rhyne. He returned 67 punts for a school-record 929 yards and six touchdowns.

He was named the 2019 winner of the Cliff Harris Award as the nation’s best small school defensive player. 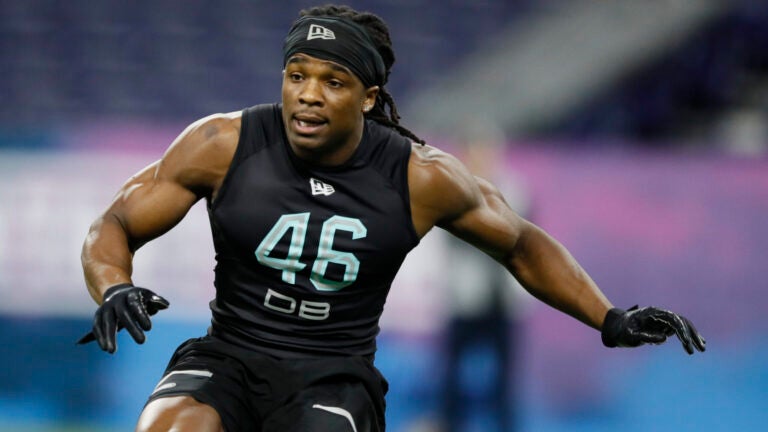