A three-judge panel in the Florida 4th District Court of Appeal in West Palm Beach will hear an appeal of the case against New England Patriots’ owner Robert Kraft this week when it considers a lower court’s decision to throw out video evidence that is central to the two misdemeanor charges against him for solicitation of prostitution. The case will be argued via videoconference and livestreamed on the court’s website because of coronavirus concerns.

Kraft was originally charged in Jupiter, Florida, in February 2019 after police used video surveillance to observe activity inside several day spas and massage parlors that, the police said, had been used for prostitution. Some of the two dozen other men who were also charged in the case have paid fines and performed community service to resolve their misdemeanor charges.

Kraft, however, declined to take a plea deal. Instead, his lawyers argued that video showing him and other patrons at the day spa, Orchids of Asia, was improperly obtained by undercover cameras installed there. Police, his lawyers said, misrepresented their intentions when they applied to the court for permission to use the cameras, and did not sufficiently minimize the scope of their surveillance, violating the constitutional rights of the customers.

In May 2019, a Palm Beach County court judge agreed with Kraft’s lawyers and threw out the video evidence in the case, handing Kraft a significant victory. The ruling echoed similar decisions made by judges in nearby counties where defendants were charged with similar misdemeanors after having been identified in surveillance investigations.

Ashley Moody, the Florida attorney general, taking up the case for the state attorney in Palm Beach County who charged Kraft and the others, has asked the appellate court to overturn that decision, arguing that the police in the case followed established procedures for obtaining permission to install the cameras. A warrant must “be issued by a neutral and detached magistrate, be predicated on a showing of probable cause, and be particularized as to the place to be searched and items to be seized,” Moody wrote in a 52-page brief. “This warrant satisfied all three requirements.”

The charges against Kraft, one of the most powerful owners in the NFL, have shined an unflattering light on the league, which has battled the perception that players and league executives do not treat women fairly. In recent years, the league has been embroiled in domestic violence scandals. Cheerleaders have detailed how they were exploited by their teams. In 2018, Jerry Richardson, the former owner of the Carolina Panthers, was fined $2.75 million after an investigation confirmed claims that for years he sexually harassed employees.

Kraft, 79, is unlikely to face time in jail if the lower court ruling is overturned, but he could face penalties from the league commissioner, Roger Goodell, who has broad authority to hold players, league executives and owners accountable for conduct he deems detrimental to the league. Those penalties can include fines of up to $500,000 and suspensions, based not just on the outcome of the legal case, but also on possible damage to the league’s reputation.

Any decision to penalize Kraft will be complicated by his close working relationship with Goodell and his role on committees that oversee the league’s media strategy, finances and labor negotiations, as well as the committee that sets the commissioner’s salary.

“For Kraft, it has huge ramifications, so I can understand why he’s fighting it,” said Ron Herman, a former prosecutor in Broward and Palm Beach counties who is now a defense lawyer in cases involving prostitution and sexual battery. “A regular guy in Jupiter, he won’t be remembered.”

The state attorney’s office, meanwhile, is trying to salvage its case against Kraft and protect police use of undercover cameras in other investigations.

“The state attorney’s office is trying to prevent courts from making it more difficult for them to obtain surveillance warrants in the future for more serious cases,” said Lawrence Meltzer, a criminal defense lawyer in Palm Beach County who previously worked as a prosecutor in Broward County. “That may be their greater argument here.” 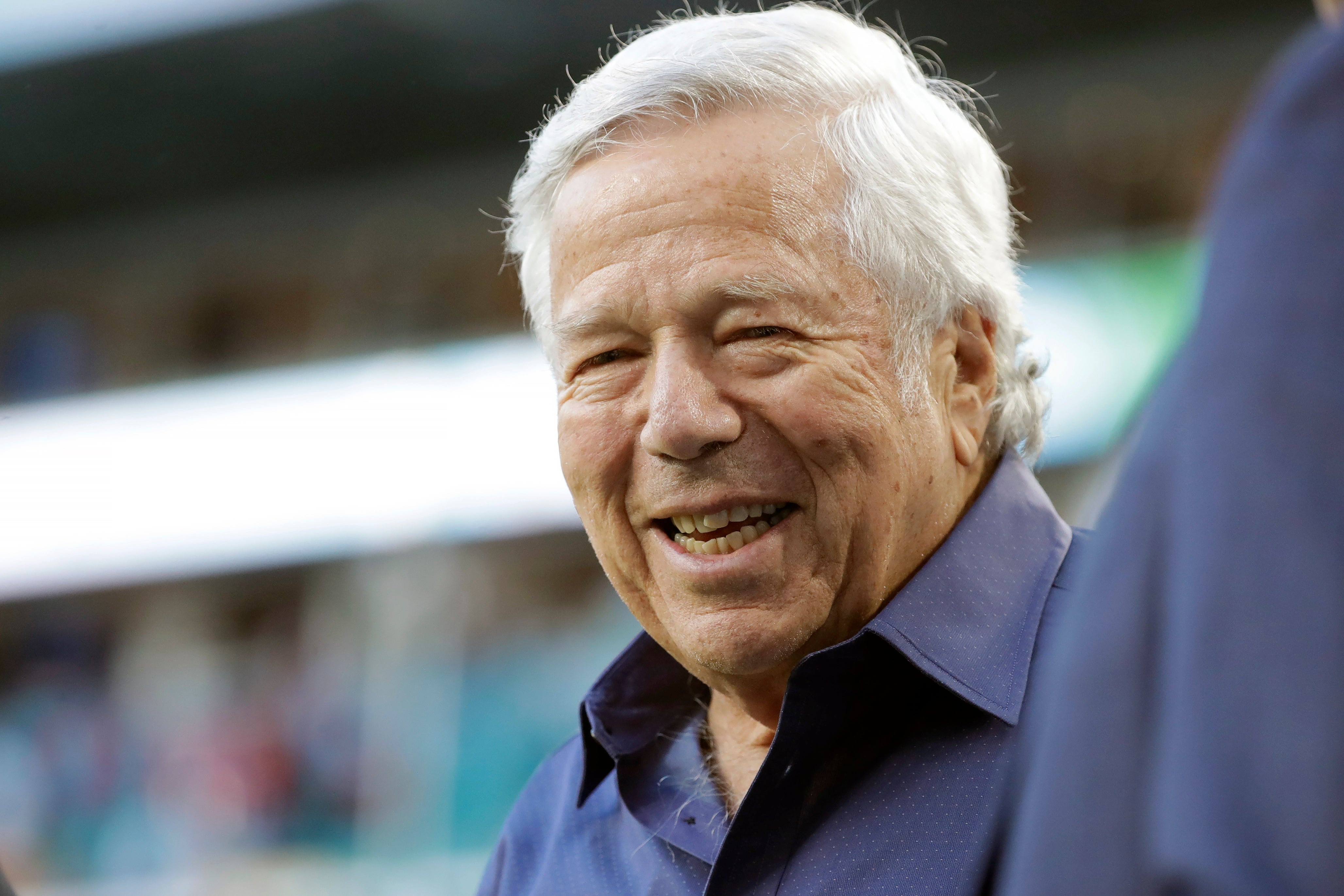