Just as they were about to livestream an episode of their podcast Sunday evening, Devin and Jason McCourty learned they were getting a new teammate.

News broke that veteran quarterback Cam Newton had agreed to a one-year deal with the Patriots, prompting several players, including fellow defensive back Stephon Gilmore, to tweet the eyeballs emoji. The McCourty twins quickly joined in on the fun, tweeting two sets of eyes — one for each of them.

“I’m excited,” Jason said on their “Double Coverage” podcast. “I think [coach] Bill [Belichick] always says the goal for any good team is to have as many good players as possible. Cam Newton is a former MVP of this league, played in the Super Bowl — that caliber of a player — so I think the better players we have in our locker room, the better we’re going to be able to perform as a team.”

Newton will join 2019 fourth-round draft pick Jarrett Stidham and 34-year-old journeyman Brian Hoyer in the quarterback room. His presence should only push the team to be better, Devin said.

“I think it’ll be interesting, just training camp and competing and all that,” he said. “I would think adding him to our quarterback room with B. Hoyer, you have veterans in there, you have young guys in there, I think it’ll give us a really good chance to be good at that position.”

Added Jason: “More competition is going to bring the best out of all of us.”

The Patriots are not expected to return to Gillette Stadium until training camp, which typically begins in late July.

Asked by a fan for his thoughts on how the offense will run with Newton, Devin deferred to offensive coordinator Josh McDaniels. He expressed faith in McDaniels to optimize Newton’s athleticism. In 2017, Newton rushed for a career-high 754 yards along with six touchdowns.

“Whether it’s him or Stiddy — cause Stiddy has good athleticism, too — I think Josh will figure that out and do what’s best for those guys,” Devin said.

As for whether Devin was shocked by the move? The answer was no.

“I’m never shocked with anything we do as a Patriots organization,” he said. “I feel like everything we do is always in the thought process of trying to win and win championships. I think that’s what it comes down to, trying to make the team better. I’m never surprised when we’re trying to do that. Hopefully we can get together, and when we get together, everything goes as planned and we can try to win games.” 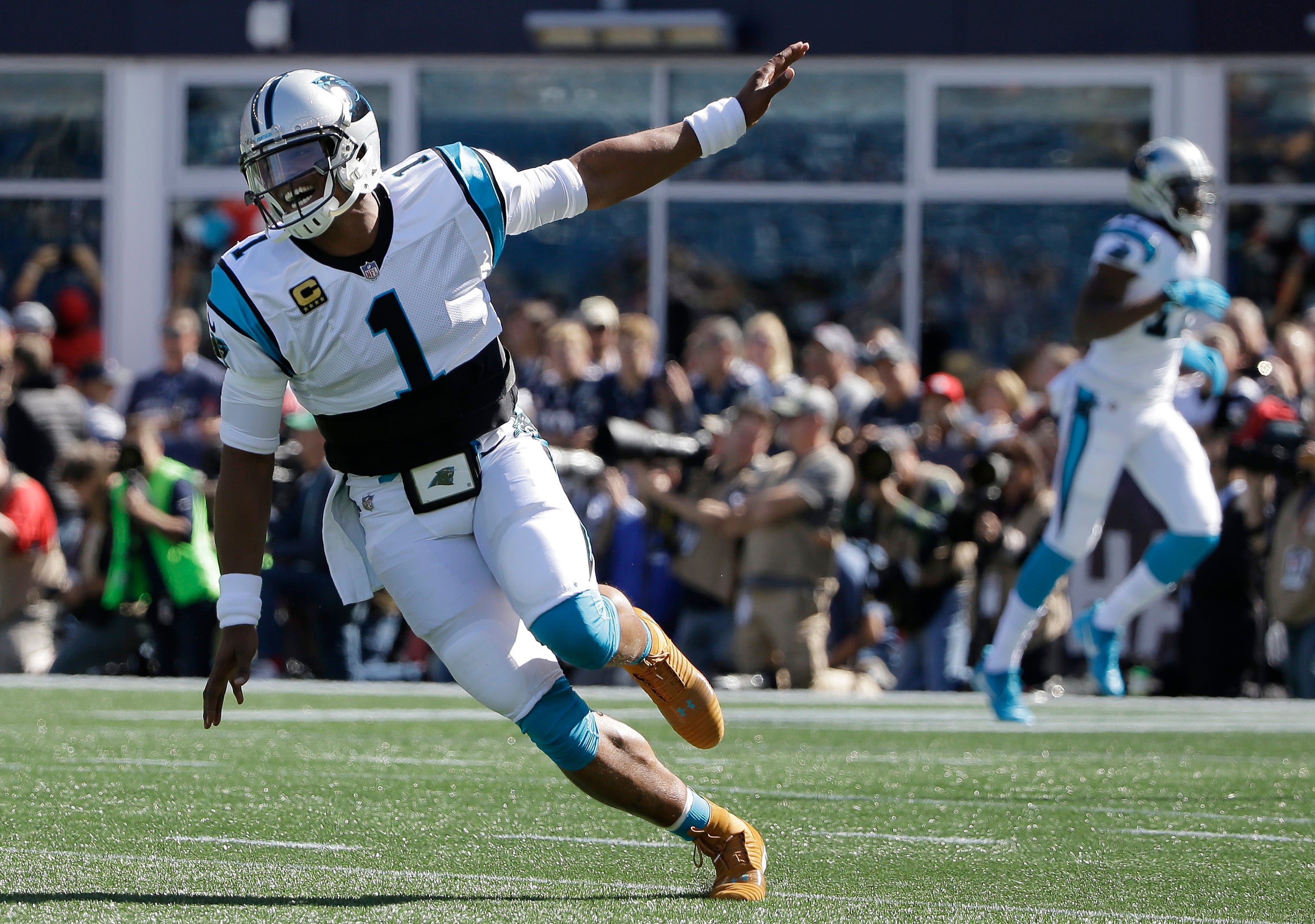 How Cam Newton reacted after signing with the Patriots