Just a few days after the Patriots signed quarterback Cam Newton to a one-year deal on Sunday, wide receiver Julian Edelman welcomed his newest teammate to New England — or rather  Newton, Massachusetts — on Instagram.

In a photo Edelman posted on Tuesday, both players are suited up in Patriots uniforms, with Newton’s photoshopped onto him.

Meanwhile, Buccaneers quarterback Tom Brady slid into mix and added his own joke on Edelman’s post. Brady wrote, “I will always be your #1 😉”. 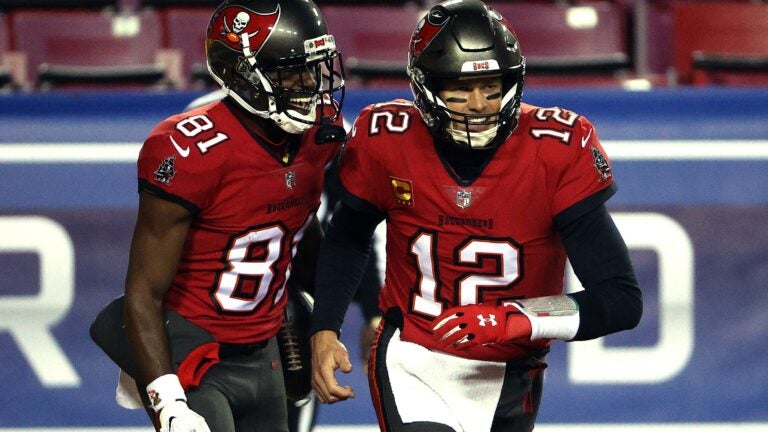