In the video, Harry meets Newton for the first time, then gets to work. John Aguero, the videographer who shot the video and runs the production company, says the pair worked out for about two hours, running through plays from what the athletes said was New England’s playbook. They were eventually joined by Browns receiver Odell Beckham Jr., as well as rapper Blueface, who ran some drills with them.

Last week, Newton worked out with another Patriots receiver, veteran Mohamed Sanu, at UCLA (the Harry video appears to be shot at UCLA as well, though Aguero would not confirm). Harry is trying to build chemistry with Newton after a rookie season in which he played seven games, catching 12 balls for 105 yards and two touchdowns from Tom Brady. The Patriots selected the now 22-year-old Harry with the No. 32 pick in the 1st round of the 2019 NFL Draft. 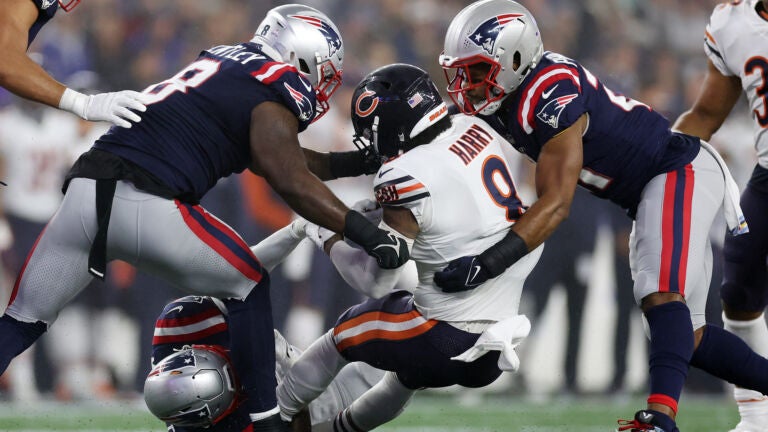