The quarterback was spotted at Logan Airport Wednesday, arriving ahead of the start of training camp.

Newton told WHDH he was “extremely ecstatic” to be with New England this year, but wouldn’t comment much more than that before adding, “Go Pats.”

New England Patriots quarterback Cam Newton touched down at Boston Logan Airport around 7 p.m. Wednesday telling #7NEWS he is “ecstatic” to be playing with the team this season. pic.twitter.com/eL0EjhK7QT

The 31-year-old quarterback, who signed a one-year deal with New England, has already connected with several of his new teammates ahead of training camp, including Julian Edelman and Mohamed Sanu. 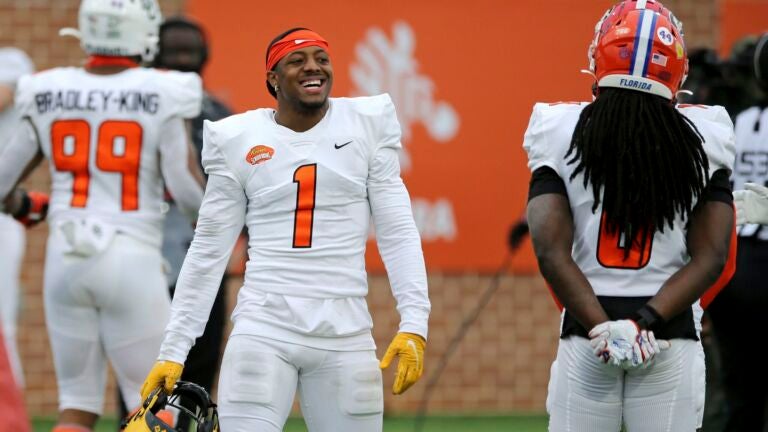