FOXBOROUGH, Mass. (AP) — The Patriots have trimmed their roster to the NFL-mandated 80 players ahead of the start of training camp.

Rookies are set to report to camp on Monday. Veterans are scheduled to arrive at the team facility on Tuesday. 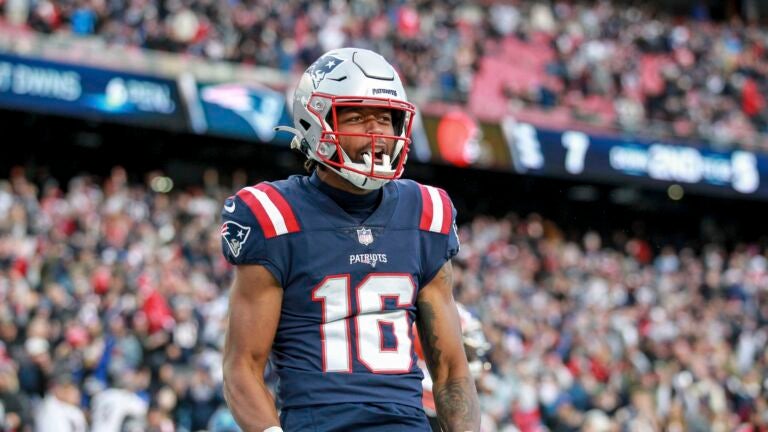