Patriots linebacker Dont’a Hightower will reportedly not play in the 2020 NFL season.

ESPN NFL insider Adam Schefter reported the news on Tuesday morning that Hightower, 30, was opting out.

Hightower is scheduled to make $8 million in base salary. He had a baby July 16.

“Me and my fiancée are just more concerned with the health of our family than football — especially the new addition to our family,” Hightower said in a statement to NFL Network’s Ian Rapoport.

Given the ongoing coronavirus pandemic and the ensuing uncertainty over the NFL’s plans for its season, Hightower now appears to be the fourth Patriots player to decide against playing. On Monday, reports emerged that fullback Danny Vitale, guard Najee Toran, and tackle Marcus Cannon were also opting out.

Hightower, a two-time Pro Bowler and three-time Super Bowl winner, has been one of the leaders of New England’s defense since arriving as a first-round pick in 2012 out of Alabama. 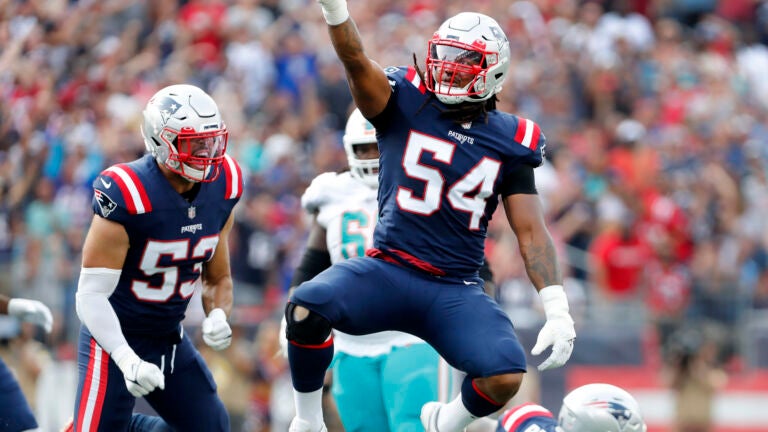