Patriots right tackle Marcus Cannon has decided to opt out of the 2020 NFL season because of concerns over playing amid the coronavirus pandemic, the Boston Herald‘s Karen Guregian reported late Monday night.

Cannon is the third Patriots player to opt out, joining fullback Dan Vitale and guard Najee Toran. The deadline for players to inform teams of their decisions is Aug. 3.

It’s likely Cannon qualifies as a “higher risk player opt out,” as he was diagnosed with non-Hodgkin lymphoma leading up to the 2011 NFL Draft. After getting selected by the Patriots in the fifth round, Cannon continued his chemotherapy treatments and began his rookie season on the Non-Football Injury list. He made his debut in Week 10 that year and has since become a mainstay on New England’s offensive line.

According to the agreement between the league and NFLPA, cancer is among the diagnoses and conditions that would classify a player as “higher risk.” Players who opt out for medical reasons will receive a $350,000 stipend, while those who voluntarily opt out will receive $150,000.

The loss of Cannon could open the door for 2019 third-round pick Yodny Cajuste, who was not a member of the active roster last season as a result of a quad injury. Offensive tackle Korey Cunningham could be an option as well.

The Patriots could pursue a replacement using their newly available cap space. Cannon, Vitale, and Toran opting out will create additional cap space as well. 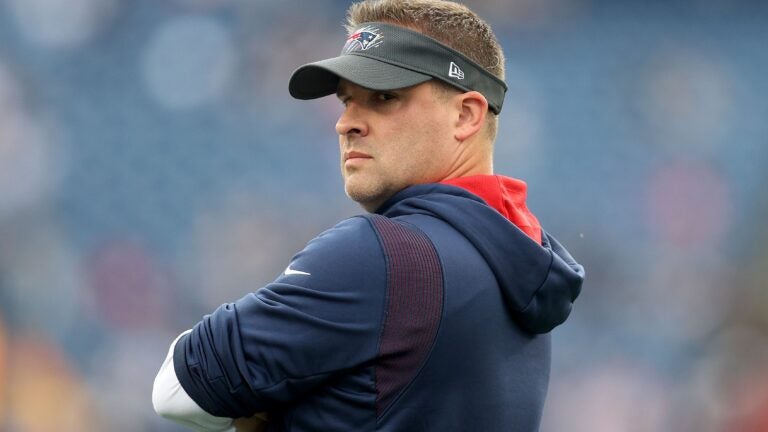