With more than a week of training camp in the books for the Patriots, clues are beginning to emerge with regards to the 53-man roster. While head coach Bill Belichick has stressed to the media that the team is still getting its conditioning squared away, rather than focusing on player evaluation after one week, we can still glean some observations as to who will and won’t be on the team’s first 53-man roster to start the regular season.

Here’s our current best guess on how the 53-man roster shakes out. 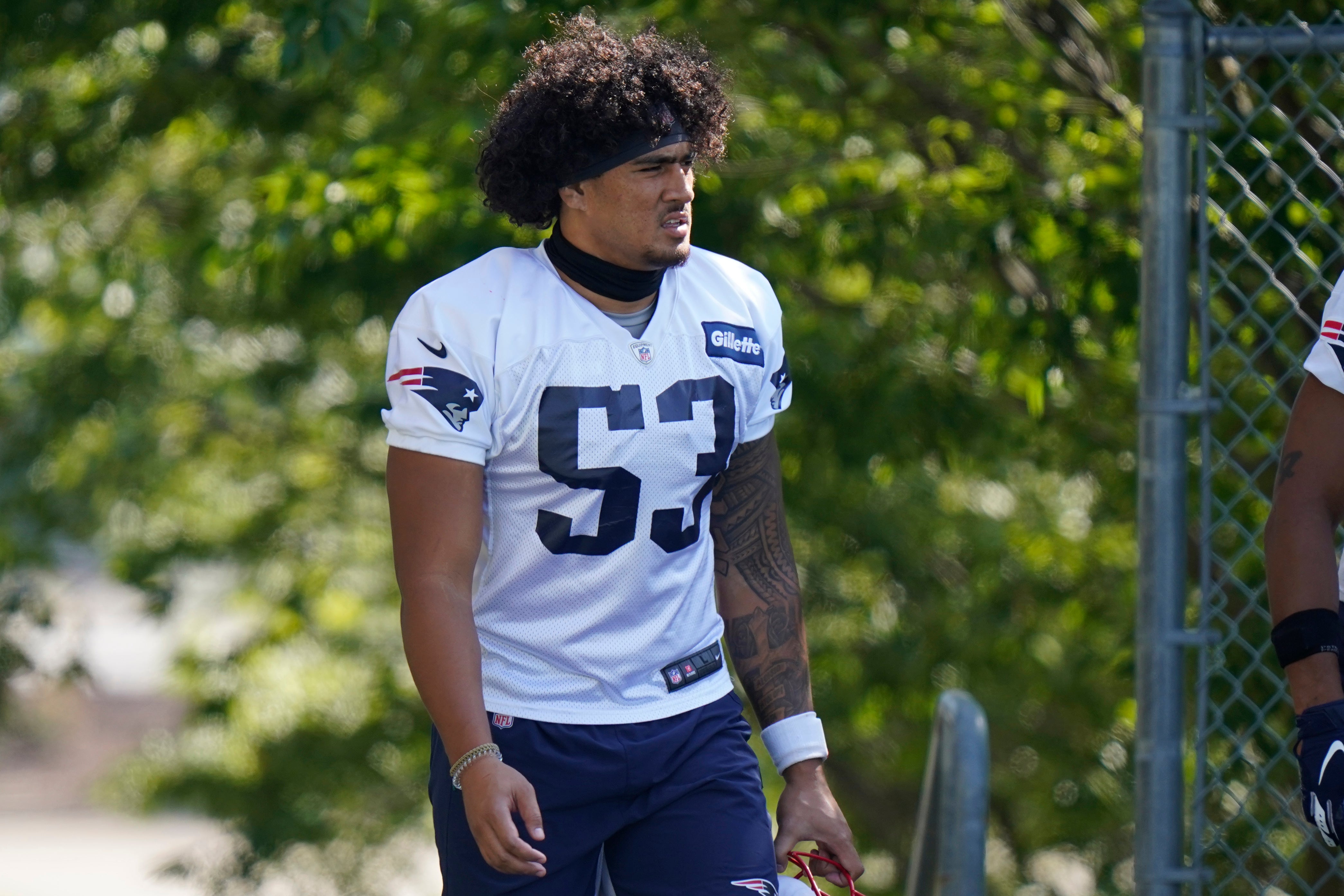 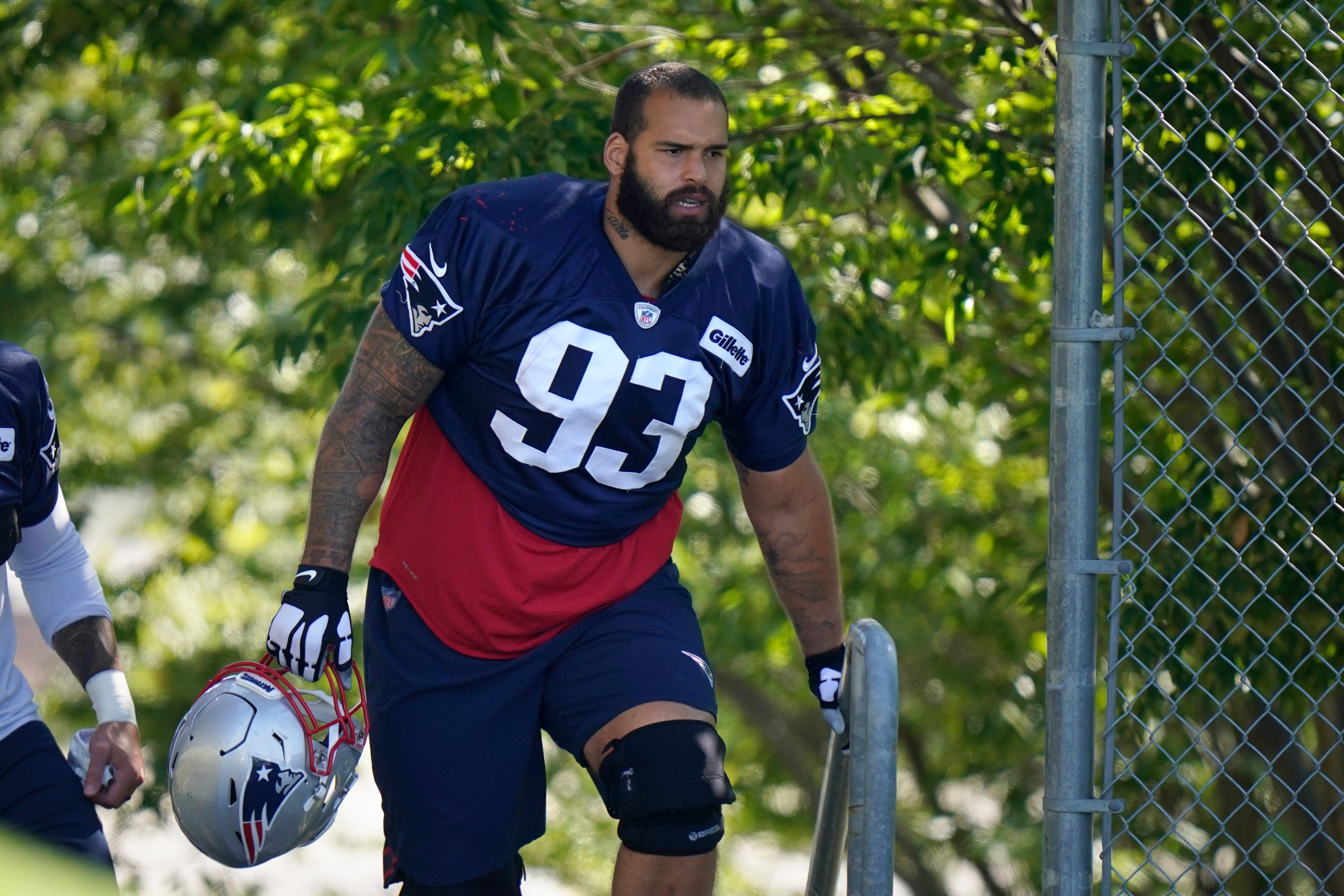