When the Patriots step on the field for their 2020 opener Sunday against the Dolphins, Bill Belichick will get a reminder of the coaching mark that still eludes him.

This season, Miami players will be wearing a “SHULA 347” patch commemorating Don Shula’s NFL record for career coaching victories. Shula tops the list with 347, while George Halas is second at 324 and Belichick is third with 304. (If we take out postseason victories, Shula’s edge on Belichick stands at 328 to 273, a 55-win differential. But since Miami is going with 347, a more encompassing total, we’ll go with that.)

That means if Belichick can average nine wins a year for the next five years, he’ll pass Shula for the top spot in his early 70s. But does the 68-year-old coach want to stick around that long? In 2009, he scoffed at the idea of coaching into his 70s “like Marv Levy.”

And while he walked that back a bit last October in an interview with WEEI, the fact is some of the best in NFL history have lost their coaching fastball at that age, or even younger. A 64-year-old Tom Landry, for instance, was a shell of himself in his last season, a 3-13 abomination in 1988 that ushered in the Jimmy Johnson era for the Cowboys.

The end of Shula’s coaching career at age 65 wasn’t as ignominious, but he won just three playoff games between the ages of 55 and 65. For some perspective, Bill Walsh was 57, Halas was 72, and Paul Brown was 67 when they coached their last season in the NFL. It’s not easy to keep grinding into your 70s, even if you essentially owned the team as Halas did.

From this perspective, if there’s anyone who can keep pushing at that age, it’s Belichick.

There are a ton of reasons why, but I keep coming back to the fact that he was working out fringe, out-of-the-way draft prospects in the rain this spring. That’s someone who is still plugged in, invested as a coach and a teacher. Oh, and there’s this: Belichick idolized Shula, as all Eastern Maryland kids did when Shula coached the Colts.

While Belichick has always spoken very highly of Shula in the past, I have to believe some of the quotes from Shula in his later years that questioned Belichick’s integrity rankled him. In the wake of those statements, separate from the simple accomplishment of setting the record, the opportunity to wipe Shula’s name from the top of the list has to be considered appealing.

In the context of this conversation, for all the talk about the transitory nature of the NFL, there are a lot of current coaches who could end up at least in the top 10 before it’s all said and done.

The 62-year-old Andy Reid is already sixth with 222 wins (regular season and playoffs). A lot of things would have to break in his favor, but if Reid can hitch his wagon to Pat Mahomes for another 10 years (not an inconceivable notion, provided Mahomes can stay healthy and Reid wants to keep coaching), Reid could crack 300 wins. 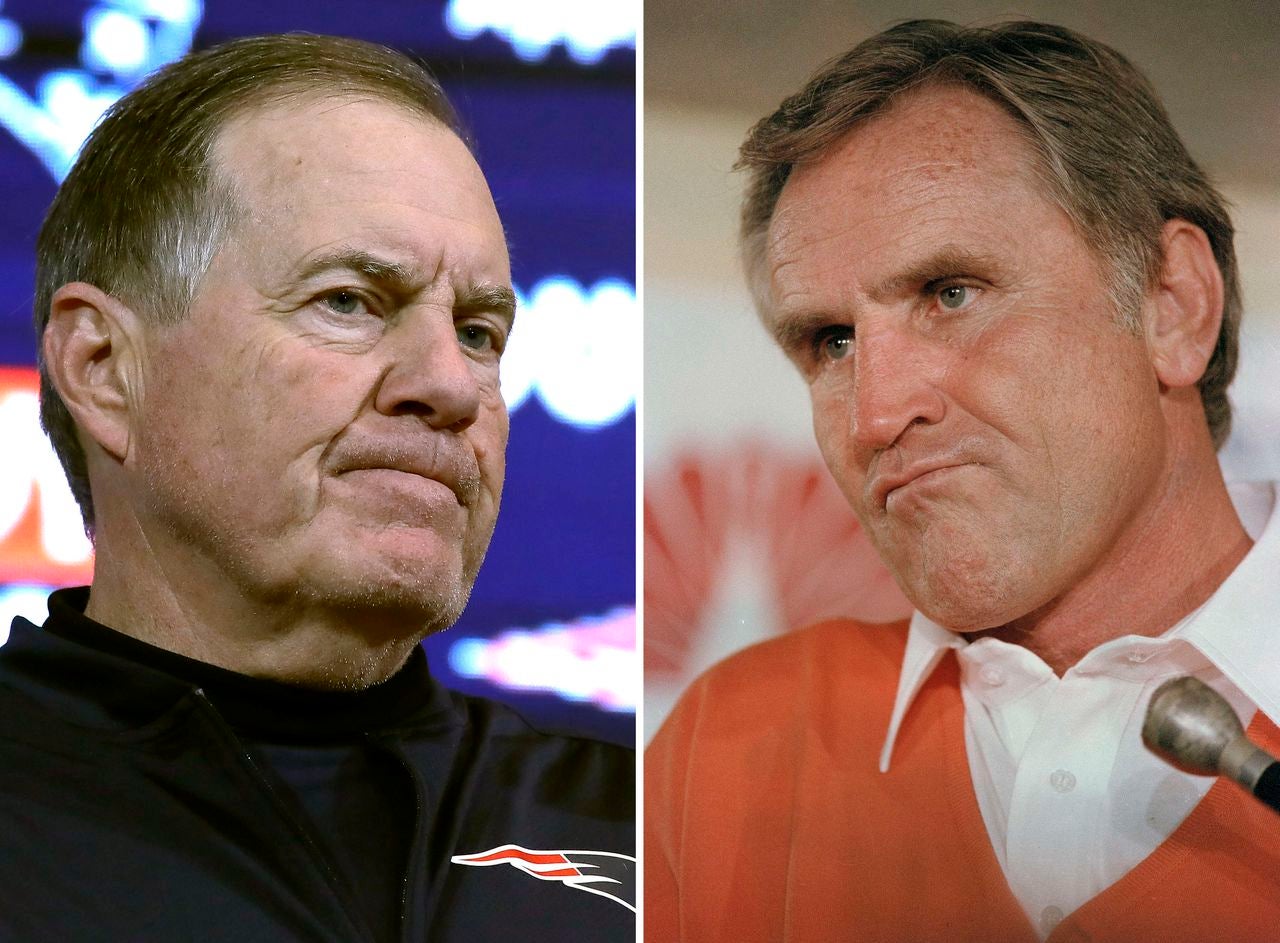 Soon, it figures to be just Don Shula and Bill Belichick at the top of the list when it comes to all-time wins.

They probably need another decade-long run of success before they enter the picture, but all four have provided the sort of foundation you need to make a run by cracking 125 wins before the age of 60.

That should give the Patriots plenty of time to think about where the “BELICHICK 348” patch would look best on the uniform. 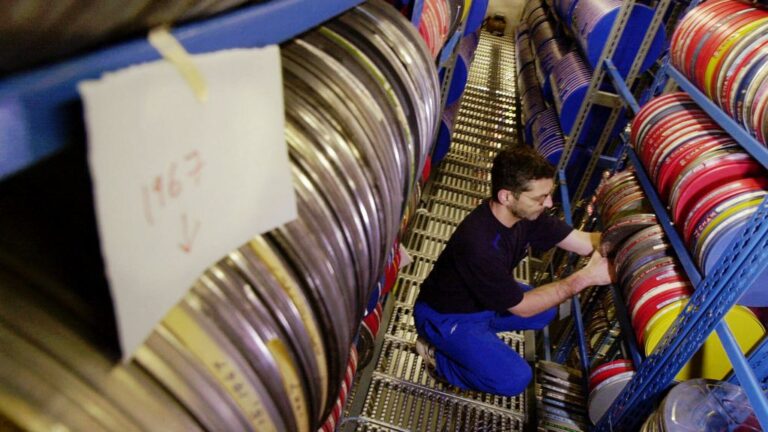