She met Steve Belichick at Hiram College in Ohio the 1940s when she worked as a foreign language professor and he was the school’s athletic director.

In 2005, Bill Belichick made a donation to Hiram to honor his parents’ time at the school, according to a story on the Patriots team website. The donation was used to create a reading room and endowment in Jeannette’s name and an athletic center in honor of Steve.

The Belichicks raised Bill in Annapolis, Md., where Steve was a longtime assistant football coach at the Naval Academy.

Bill Belichick, 68, is in his 21st season as New England’s head coach and has brought the franchise to nine Super Bowl berth and six championships. 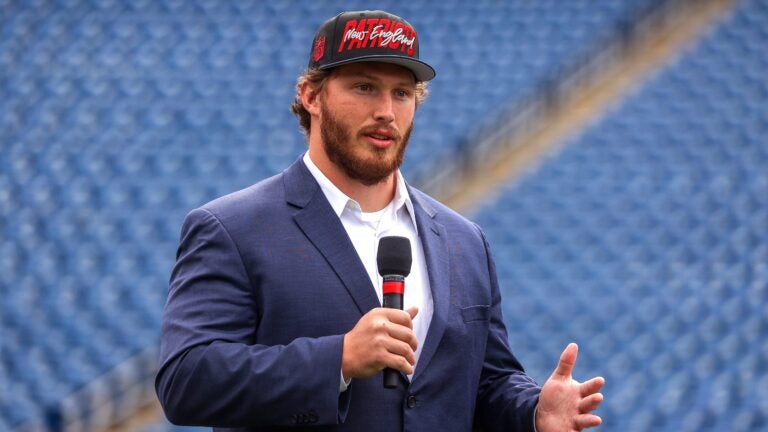 Bill Belichick has been right before about this kind of draft pick, so lets wait and see