As CBS’s No. 1 NFL broadcast team, Jim Nantz, Tony Romo, and Tracy Wolfson have called numerous Patriots games over the past three years, including two of the first three this year.

But this week’s rescheduled matchup with the Chiefs will mark the first time they’ve called one on a Monday night.

CBS will broadcast the game nationally.

CBS has not aired a Monday night NFL game since November 24, 2014, when the Bills and Jets played at Ford Field in Detroit after the game had been postponed the previous day by a blizzard in Buffalo. But that game was not broadcast to a national audience.

The regularly scheduled “Monday Night Football game between the Falcons and Packers on ESPN will start at 8:50 p.m. 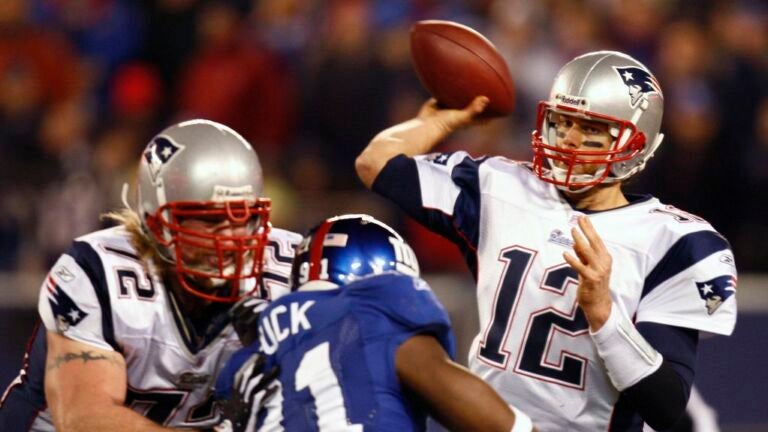