Cam Newton’s status for the Patriots’ matchup against the Broncos appears to be unknown.

The Patriots quarterback reportedly tested positive for COVID-19 on Oct. 2, forcing him to miss their game against the Chiefs.

In an interview with WEEI’s “Ordway, Merloni & Fauria” on Monday, Patriots head coach Bill Belichick was asked if Newton would play on Sunday.

“Any player that would come back to the team off the COVID-IR list would have to go through a medical clearance, so that will be part of any player’s return to the team from that situation,” Belichick said. “We’ll have to see how that goes.”

After cornerback Stephon Gilmore and defensive tackle Byron Cowart tested positive for the virus, the league postponed the Patriots’ game against the Broncos from Monday to Sunday, Oct. 18.

Gilmore’s positive test caused the Patriots to close their facilities for three days last week, allowing them to practice just once since their loss to the Chiefs. Newton and Gilmore did return for that practice, which was held Saturday.

The Patriots are scheduled to return to practice on Wednesday and with the postponement, Newton has more time to recover.

Newton can still be activated if he’s testing positive for COVID-19. If a player is asymptomatic 10 days after their initial positive test, they can return from the COVID-IR list, per the league’s protocol.

“I think what you’re going to find is, if a person has the COVID virus, that they’re going to continue to test positive for a significant period of time,” Belichick said on why a player can return if they’re still testing positive. “It could be, I don’t know, 30 or 60 days. I’m not sure. I’m not a doctor here, but it depends on [the] body and how quickly it sheds the virus — but not at a contagious state. So that’s what it’s about. If you’re just looking at testing on somebody who has tested positive, they are going to be testing positive for a long time.”

“We saw that, and many teams — I have talked to many other coaches — same thing. Guys that had it in the spring or in the summer continued to test positive into training camp, but that is based on the, whatever it is, 60 or 90 days — I forget exactly what the timetable is. But from the first positive test, there’s a certain period of time where they basically expect those tests to be positive.”

Belichick is correct that someone can still test positive for COVID-19 but not be contagious, according to the Centers for Disease Control and Prevention.

“Data to date show that a person who has had and recovered from COVID-19 may have low levels of virus in their bodies for up to 3 months after diagnosis,” the CDC says on its website. “This means that if the person who has recovered from COVID-19 is retested within 3 months of initial infection, they may continue to have a positive test result, even though they are not spreading COVID-19.”

The CDC doesn’t rule out that someone can be reinfected by COVID-19 but there are no confirmed reports of a person being reinfected.

Newton’s dad, Cecil, told ABC11 in North Carolina over the weekend that Newton has no symptoms. If that’s the case, he can return to practice on Wednesday. Gilmore, who said last week that he’s asymptomatic, could be activated for the game against the Broncos under the same guidelines. Gilmore also said he’s “ready to be back in action” in an Instagram post on Monday.

Still, Belichick is going to defer to the doctors on when he can activate players off the COVID-IR list.

“Look, this whole area is really a medical discussion,” Belichick said. “It is not a football discussion. Frankly, it’s not something that I’m qualified to talk about. It’s really more of a situation that we rely on our medical staff, our doctors, our trainers, and consultation with the league medical team and that’s really what all this is about.”

“You can’t expect a football coach to manage a hospital or make medical decisions on something like this. There’s no team in the league that’s doing it that way. This is at a different level here.” 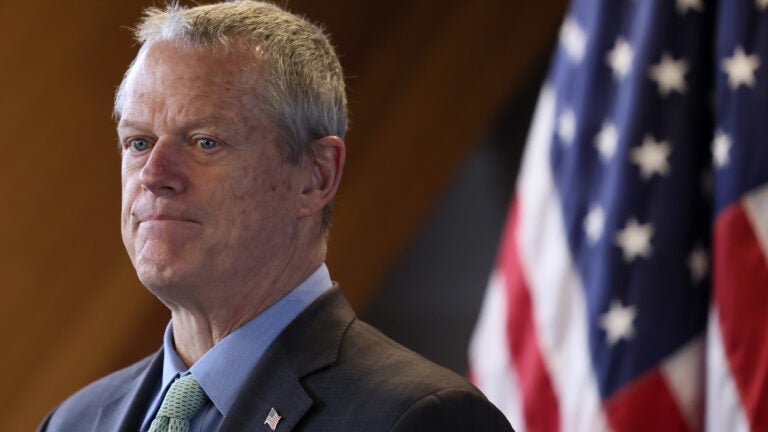