This weekend, the Patriots are scheduled to be back on the field following an impromptu week due to multiple positive tests for COVID-19. New England faces the Denver Broncos at Gillette Stadium at 1 p.m. on Sunday.

In baseball, the Astros — who extended the American League Championship Series thanks to Thursday night’s walk-off win — face the Rays in Game 6 tonight at 6:07 p.m. Tampa still leads the series, 3-2.

In the National League Championship Series, the Braves take on the Dodgers up 3-1, and have a chance to clinch the pennant. The first pitch is scheduled for 9:08 p.m.

Rob Ninkovich’s Bill Belichick anecdote: On a segment of ESPN’s morning show “Get Up!,” former Patriots linebacker Rob Ninkovich got on the subject of facing Packer quarterback Aaron Rodgers.

Thinking back to a New England matchup with Green Bay in 2014, Ninkovich shared a humorous story.

“So on a particular play, I was looking at Aaron Rodgers and his blue eyes that you could see from about 20 yards away,” Ninkovich continued. “His beautiful blues were looking at me. He gave me a little wink, and I was a little nervous. I was like, ‘Why is he winking at me like this?’ Because he knew! He knew that I was the mirror guy. I missed the tackle, he ran for the first down, came off the field, Bill [Belichick] was screaming at me, ‘Jesus!’ And then I got off the field. Then I wasn’t the mirror guy.”

Of course, Ninkovich might not be giving himself full credit. While the Patriots did allow Rodgers to scramble, it was only for a total of 22 yards in the game on five carries.

Rodgers’ ability to pass, however, was a bigger problem. The Packers’ quarterback threw for 368 yards and a pair of touchdowns, as Green Bay was able to overcome New England in a closely fought 26-21 win.

Still, Ninkovich and the Patriots had the final word on the 2014 season, emerging as Super Bowl champions.

The Colts might be the latest NFL team to have to deal with positive tests for COVID-19.

Update: Adam Schefter reported that all four Colts tests that were initially positive have come back as false positives after re-runs.

Bruce Arena on lacrosse and soccer:

On this day: In 1968, Tommie Smith won gold in the men’s 200-meters at the Mexico City Olympics. Fellow American John Carlos won silver, with Australian Peter Norman getting the bronze.

Yet despite Smith setting a world record time of  19.83 seconds, the race itself is a footnote to history given what happened in the medal ceremony. Both Smith and Carlos had decided beforehand that they were going to make a statement, raising their fists while wearing black gloves in the Black Power salute.

It would be a protest against racial injustice and oppression on the biggest of Olympic stages.

The problem for Carlos was that he had forgotten his gloves at the Olympic Village. At Norman’s suggestion, the two Americans simply wore one glove each from Smith’s pair. Along with that, each athlete — including Norman — wore the Olympic Project for Human Rights badge.

The result was an iconic image with a profound legacy: 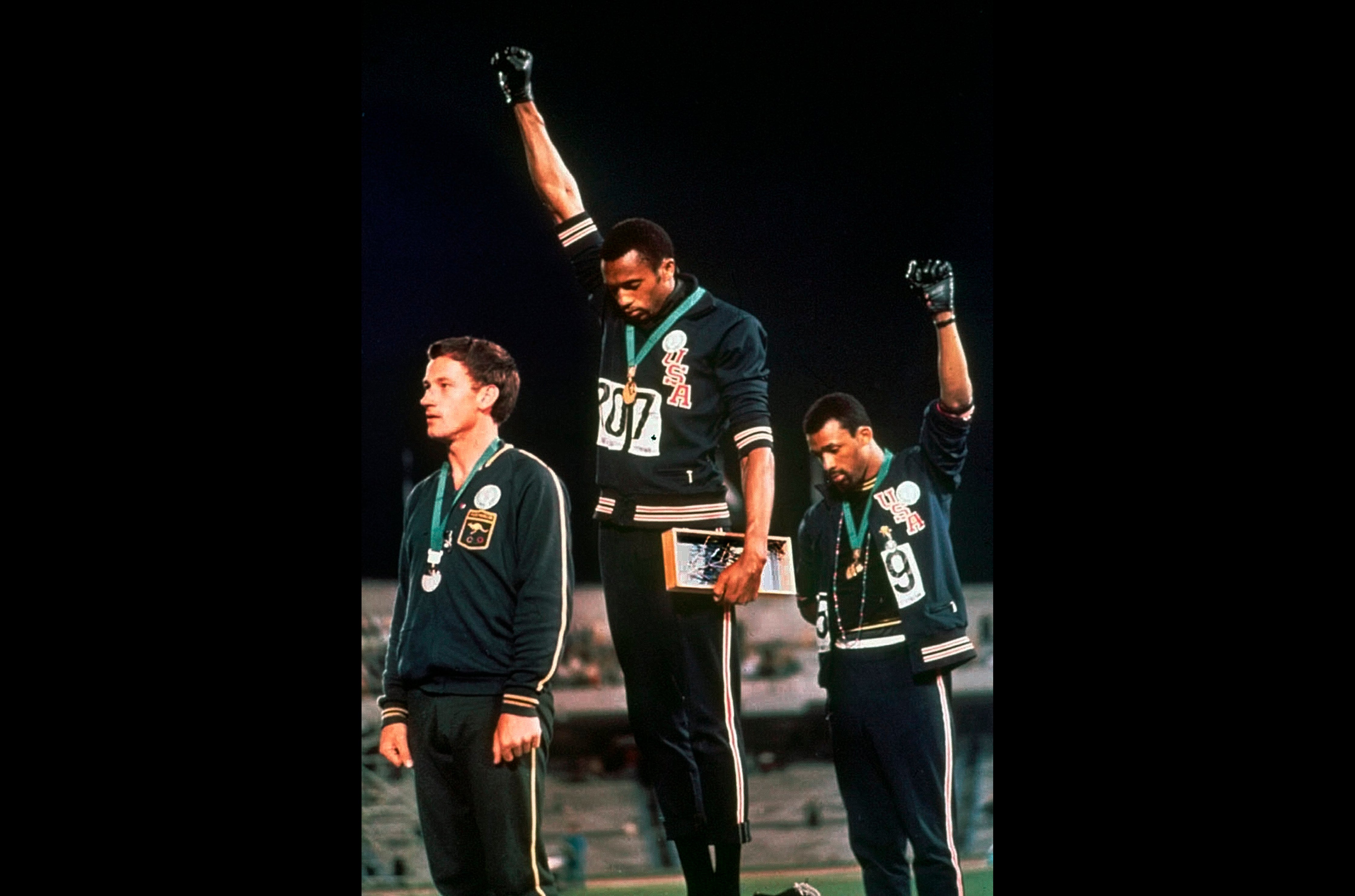 Daily highlight: Eric Maxim Choupo-Moting scored twice on his debut for Bayern Munich on Thursday. The second goal (seen at the 2:10 mark) was highlight worthy.

Debut delight as Bayern get their #DFBPokal campaign up and running 🏆🔴 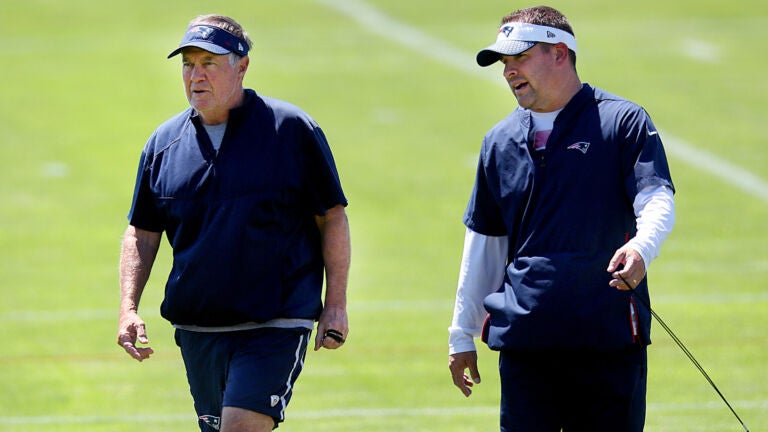