The Patriots will be without three key members of their defense Monday night.

Gilmore will miss his second straight game, while Bentley and Guy will miss their first games of the season. Both players exited last week’s loss to the Buffalo Bills early because of injuries.

The Patriots have considerably less depth at linebacker and defensive tackle. Without Bentley, they’ll have to rely on a trio of rookies in Josh Uche, Anfernee Jennings, and Cassh Maluia. Without Guy, they have Adam Butler, Byron Cowart, Carl Davis, who is questionable with a concussion, and Nick Thurman, who was recently signed to the 53-man roster off the practice squad.

“The mindset of just the whole thing, not just the D-line, is just next-man-up,” Thurman said Saturday. “We all believe in each other. We all work extremely hard to prepare for the games. We know that the proof is in the pudding. We have a tradition here, so whoever that we put out there is expected and has the expectation to just bring 100 percent to the field.”

A total of 14 Patriots remain questionable. Tight end Dalton Keene is among those considered questionable, but he did not travel with the team. 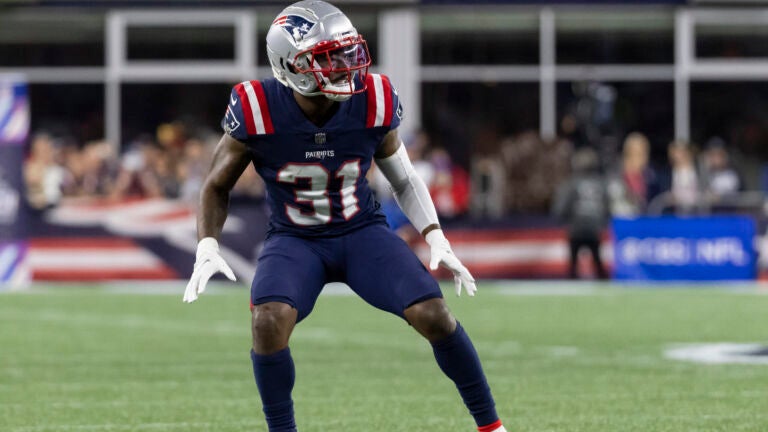