Patriots long snapper Joe Cardona received a nice honor on Veteran’s Day. He was named the Patriots’ nominee for the “Salute to Service Award.”

The “Salute to Service Award” is given to “a league member who demonstrates an exemplary commitment to honoring and supporting the military community” by the USAA and the NFL. This marks the fifth consecutive year that Cardona has been the Patriots’ nominee for the award, which was introduced in 2011.

In addition to being a long snapper for the Patriots, Cardona is also a Navy Lieutenant. He graduated from the Naval Academy in 2015 and was drafted by the Patriots in the fifth round of the NFL Draft that same year. During his rookie season, Cardona was an Ensign in the Navy and worked as a staff officer at the Naval Academy Preparatory School in Rhode Island. He worked there four days per week, including a 24-hour shift during one of the Patriots’ days off.

Cardona was promoted to Lieutenant Junior Grade and served as a junior commissioned officer in the United States Navy in 2017 before being promoted to Navy Lieutenant in 2019.

In addition to wearing his Naval uniform when the Patriots go on the plane for road games, Cardona has helped hold re-enlistment and retirement ceremonies at Gillette Stadium. He also replaced military family toys that were burned in a fire in 2017 at Joint Base Cape Cod. 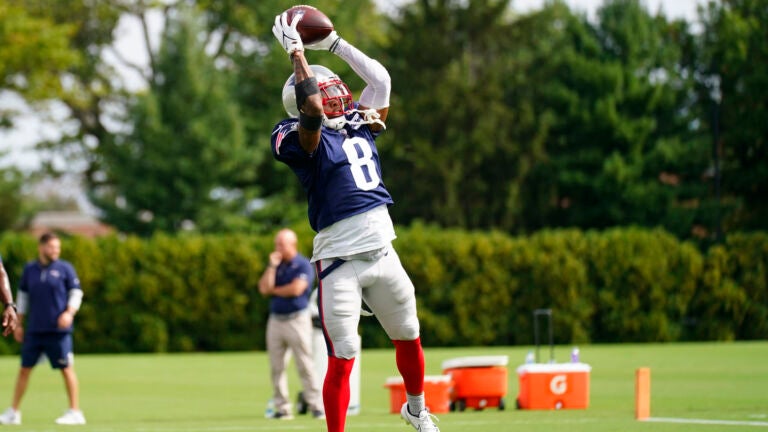