While NBA trade rumors are in full flight, at least one of the more intense Celtics-related reports — that the team had interest in acquiring James Harden — appears to not be true, as Boston Herald reporter Mark Murphy noted:

Per league source on the Celtics’ view of a potential James Harden deal: “No interest.”

Elsewhere, the Revolution prepare for a playoff game against the Montreal Impact on Friday at 6:30 p.m. New England is likely to be short one player, as the team announced on Tuesday that it had registered a confirmed positive COVID-19 test.

He did just that on Wednesday morning, when asked about the recent reference made to him by the acting U.S. Sect. of Defense Christopher Miller in a memo.

“It really means a lot. I’m flattered by the reference that he made,” said Belichick. He then spoke out on an issue that he’s addressed in the past: The conflict between Armenia and Azerbaijan, which had recently broken out into a six-week war.

“I’ll just say, while we’re on the subject, I read [Sect. Miller’s] point about combating traditional threats and I couldn’t help but think and hope that we’ve seen from other countries around the world and I hope that our country will take action against Turkey and [Azerbaijan] for their unprovoked and deadly attacks on Armenians.”

“When we’ve seen the humanitarian crises and things like that, like ethnic [cleansing] go unpunished, they just continue to happen. I hope that we can put a stop to that.”

Belichick addressed this in a video originally posted online by Patriots director of football/head coach administration Berj Najarian earlier in November. He also wore a pin of the Armenian flag during the Patriots’ White House visit in 2015.

Trivia: The Celtics acquired the eventual No. 1 pick in the 1980 NBA draft by trading what player to the Pistons in 1979 as part of a compensation deal for signing M.L. Carr?

Hint: A future Hall of Famer, he would later win two titles with the Lakers in the 1980s.

Mexico beat Japan in a friendly 2-0 on Tuesday, but it was difficult to tell:

Martinez, 26, was only entering his prime as a pitcher, and — a year after Roger Clemens left Boston for division rivals Toronto and immediately won the AL Cy Young — gave Red Sox fans a renewed sense of hope.

The deal appeared lopsided even in real time. Boston sent then-prospect Carl Pavano and a player-to-be-named-later (which ended up being Tony Armas Jr.) to Montreal. Perplexed as to how a pitcher of such quality could be acquired for such a low price, Boston Globe columnist Bob Ryan wondered who the player-to-be-named-later would have to be to equal out the disparity in the trade’s quality.

“In order to balance off this deal, it would have to be Sandy Koufax.”

Martinez did indeed prove to be worth far more than the modest asking price. In seven seasons with the Red Sox, he went an astounding 117-37 with a 2.52 ERA, averaging 10.9 strikeouts per nine innings, and recording some of the greatest seasons by a starting pitcher in baseball history despite playing during the height of the steroid era. 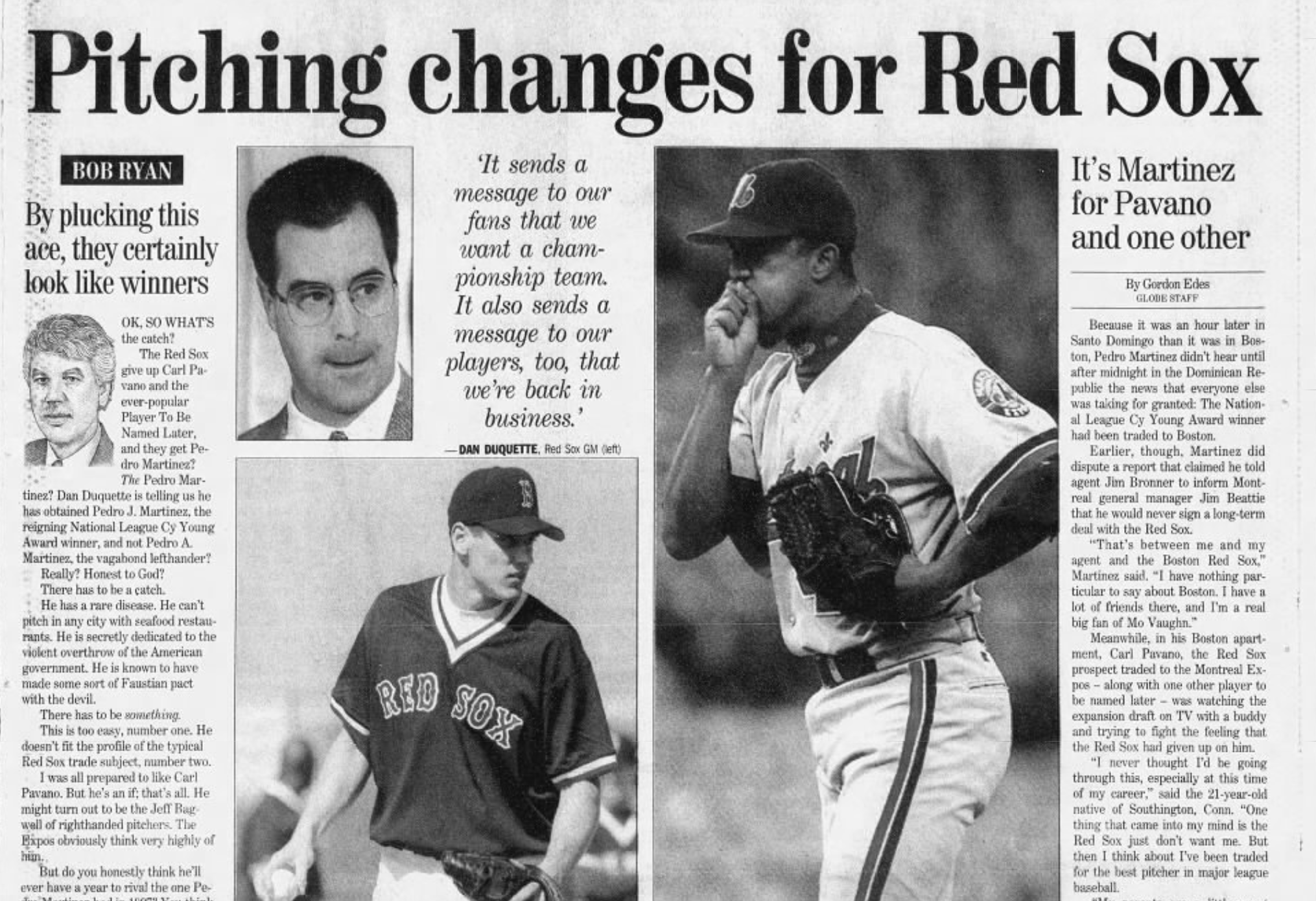 Daily highlight: Spanish forward Ferran Torres completed a hat-trick against Germany in style. The final scoreline was a shocking 6-0. 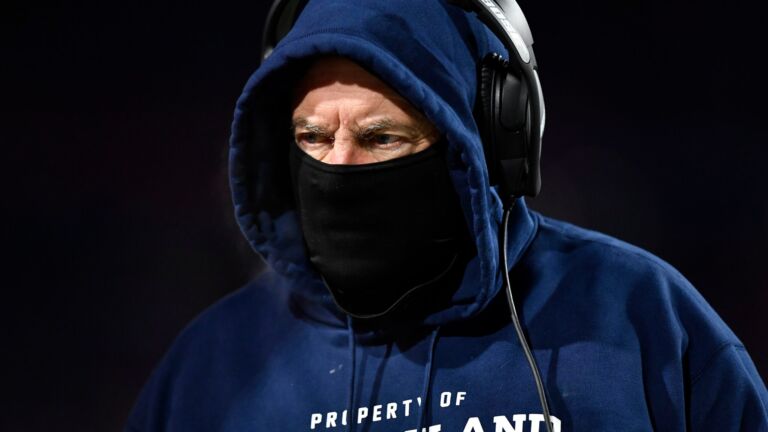