The Patriots’ injury report mostly remained the same from Wednesday to Thursday.

Wide receiver/special teams captain Matthew Slater was added to the injury report. He was limited in practice Thursday with a knee injury.

Cornerback Stephon Gilmore and linebacker Ja’Whaun Bentley, who both missed Sunday’s game, are among those who have been limited in practice so far this week. Gilmore has missed the Patriots’ last three games due to a knee injury while Bentley has missed the last two due to a groin injury that forced him to leave in the Patriots’ loss to the Bills.

Kicker Nick Folk has also been limited in practice due to a back injury, which he has been dealing with since before the Patriots’ Week 9 win over the Jets.

For the Texans, offensive tackle Laremy Tunsil (illness) was one of three players that were out of practice Thursday.

DID NOT PARTICIPATE
No Players Listed. 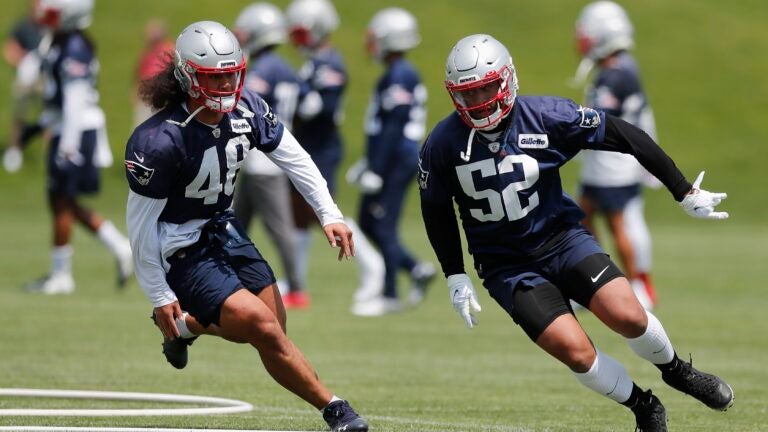