Sunday’s 27-20 loss to the Houston Texans was a major setback for the Patriots.

Winners of two straight coming in, they had a chance to gain some ground in the AFC East and significantly improve their playoff odds. Instead, they faltered against a 2-7 team, lost running back Rex Burkhead to an apparent knee injury, and came up short in a one-score game for the fourth time this season.

It wasn’t all bleak, though, as wide receiver Damiere Byrd was a catalyst and steady presence for New England. The 5-foot-9 wide receiver, who’s in his fifth year in the league and his first with the Patriots, racked up a career-high 132 receiving yards on the day and reeled in a 42-yard touchdown pass from Cam Newton in the third quarter.

“You never know what game you’ll get called upon to be that factor on offense,” Byrd said. “Today was my lucky day. Cam trusted in me, and we were able to make a few plays.”

Newton said that Byrd has consistently excelled in practice, and he was thrilled that his preparation paid such dividends Sunday.

Byrd, 27, caught six passes on the day. Five resulted in a first down and the other in a touchdown. He also carried the ball once for an 11-yard gain.

On the touchdown pass – a picturesque strike from Newton that required a last-minute adjustment from Byrd – the South Carolina product said it came down to shielding the defender to make the over-the-shoulder grab. He credited Newton for putting it exactly where it had to be, and he took care of the rest.

“I think I’m proving to myself that I can be consistent,” Byrd said.

What a catch by @LookIn_Da_Miere!

Despite the career day, Byrd was more disappointed in the loss than he was invigorated by his own productivity. He believes the Patriots had their chances, but they ultimately couldn’t capitalize.

On their last legitimate chance to tie the game, the Patriots marched downfield and got into Houston territory before turning the ball over on downs. They had one more desperate attempt that never materialized, and that was that.

“It’s frustrating,” Byrd said. “These games come down to a few plays.” 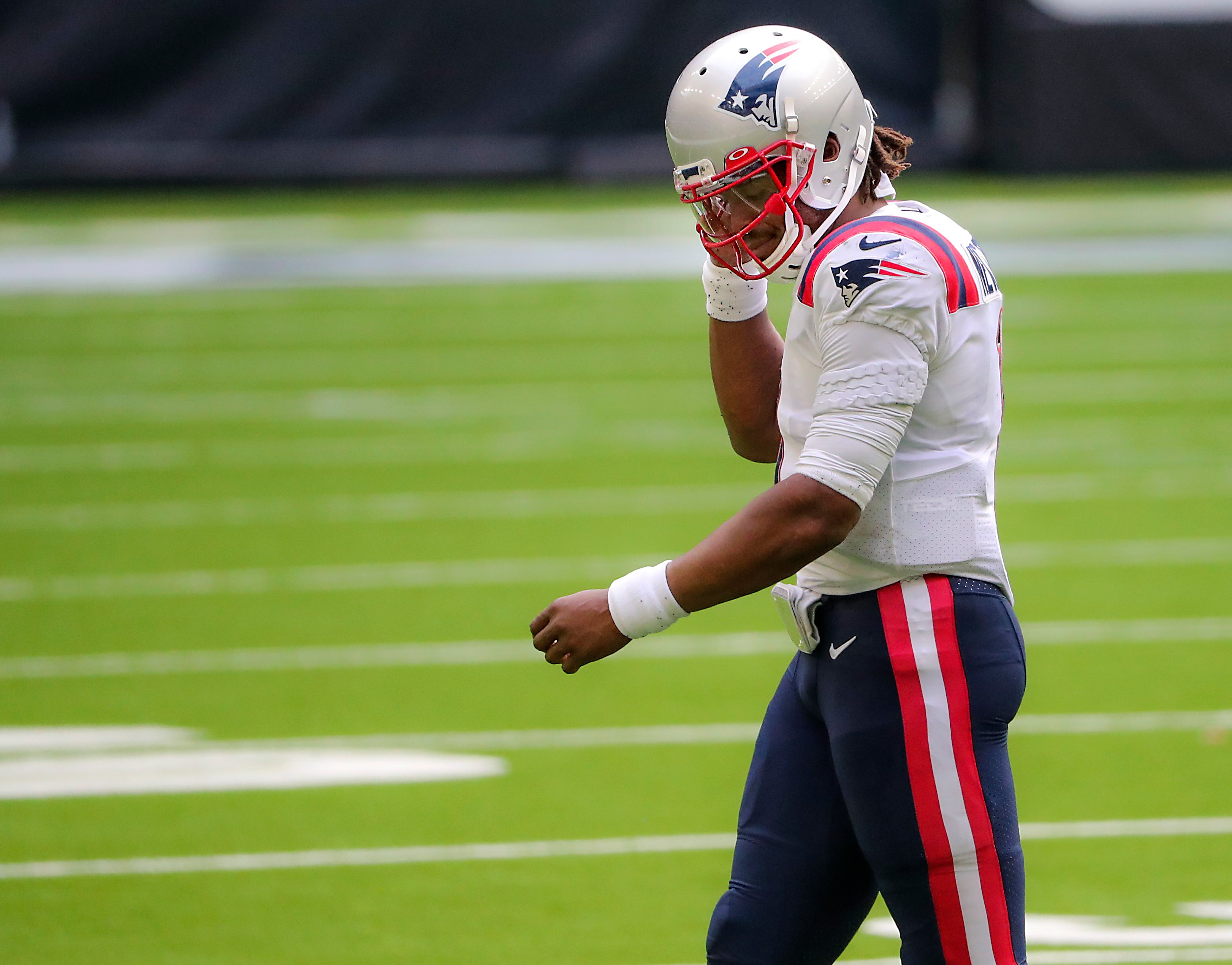