Two days after suffering a knee injury against the Houston Texans, Patriots running back Rex Burkhead confirmed that he’ll miss the rest of the season.

“Appreciate the support and all that have reached out the past couple of days,” Burkhead wrote on Instagram. “Look forward to attacking the process and coming back better than ever in 2021.”

Tom Brady liked the post, and quarterback Jarrett Stidham, running back Damien Harris, running back Brandon Bolden, and fullback Jakob Johnson, among others, commented to express their support.

“Been a role model since my first day in New England,” Harris wrote. “We’re gonna hold it down for you bro! Love you Sexy Rexy.”

The Athletic‘s Jeff Howe reported that the Patriots fear Burkhead tore his ACL, but as of Tuesday afternoon, the official diagnosis is still unclear.

Burkhead didn’t travel back to New England with his teammates. Patriots head coach Bill Belichick said the team would evaluate him when he got back. 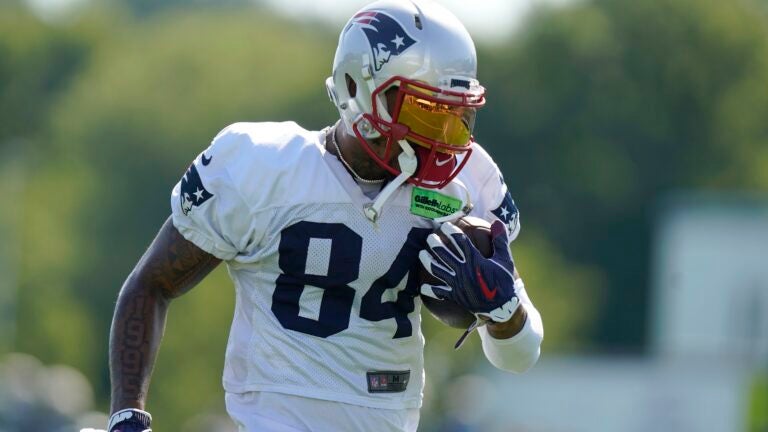